During the King’s address to the nation he created the Duke of Cornwall and Cambridge Prince of Wales and Earl of Chester. 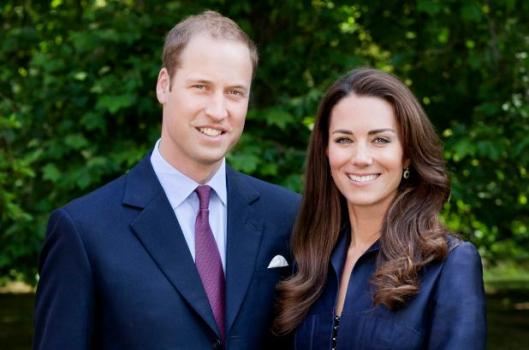 Thier Royal Highnesses The Prince and Princesses of Wales

Upon his father’s accession to the throne yesterday William, as eldest son of the Sovereign and heir apparent, automatically received the additional titles of Duke of Cornwall, Duke of Rothesay, Earl of Carrick, Baron of Renfrew, Lord of the Isles, and Prince and Great Steward of Scotland. Today, September 9, 2022, the King announced the appointment of William as Prince of Wales and Earl of Chester.