With the abdication of German Emperor, his flight to the Netherlands and the signing of the Armistice on November 11, 1918 brought the Great War to its close. 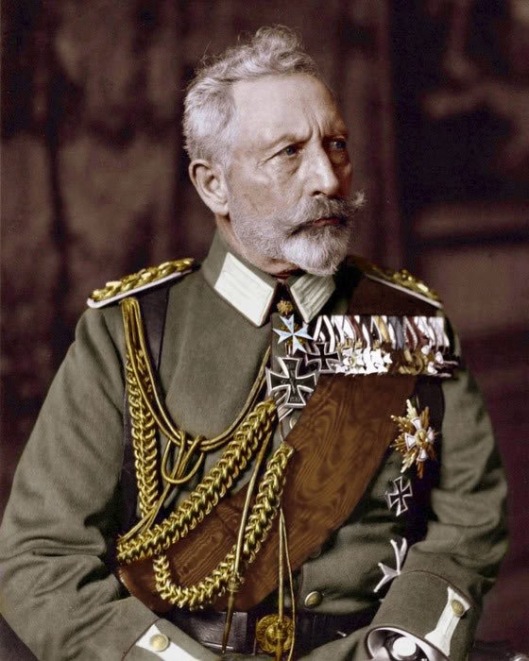 By October, German Emperor, Wilhelm II was at the Imperial Army headquarters in Spa, Belgium, when the uprisings in Berlin and other centres took him by surprise in late 1918. Instead of obeying their orders to begin preparations to fight the British once more, German German sailors, exhausted by four years of war, led a revolt in the naval ports of Wilhelmshaven on October 29, 1918, followed by the Kiel mutiny in the first days of November.

These mutinies were the first salvos in the German Revolution of 1918-1919. When a mutiny occurred among the ranks of Emperors beloved Kaiserliche Marine, this profoundly disturbed him. Wilhelm struggled between acceptance denial and could not make up his mind whether or not to abdicate. Up to that point, he accepted that he would likely have to give up the imperial crown, but still hoped to retain the Prussian kingship. However, this was impossible under the imperial constitution. While Wilhelm thought he ruled as emperor in a personal union with Prussia, the constitution actually tied the imperial crown to the Prussian crown, meaning that Wilhelm could not renounce one crown without renouncing the other. 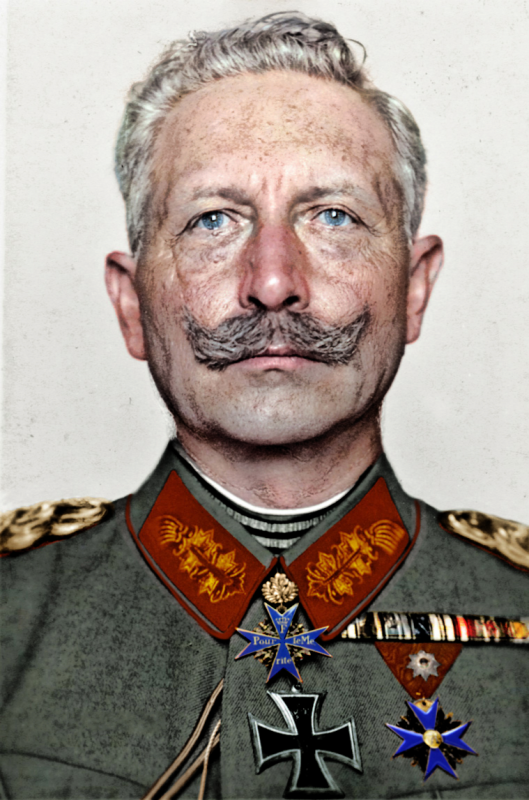 Wilhelm’s hopes of retaining at least one of his crowns was revealed as unrealistic when, in the hope of preserving the monarchy in the face of growing revolutionary unrest, Chancellor Prince Max of Baden announced Wilhelm’s abdication of both titles on 9 November 1918. Wilhelm was furious! He had not agreed to abdicate and heard the news like anyone else when it was announced over the radio and in special additions of the news paper. For Prince Max it was a desperate last ditch to save the Monarchy and Germany itself. Prince Max believed that by announcing the abdication it would quell the mutinies and the growing rebellions.

Prince Max could also feel power was lost and he himself was forced to resign later the same day, November 9, 1918. It had become obvious that only Friedrich Ebert, leader of the SPD, could effectively exert control. Later that day, one of Ebert’s secretaries of state (ministers), Social Democrat Philipp Scheidemann, proclaimed Germany a republic.

Wilhelm consented to the abdication only after Ludendorff’s replacement, General Wilhelm Groener, had informed him that the officers and men of the army would march back in good order under Paul von Hindenburg’s command, but would certainly not fight for Wilhelm’s throne on the home front. The monarchy’s last and strongest support had been broken, and finally even Hindenburg, himself a lifelong royalist, was obliged, with some embarrassment, to advise the Emperor to give up the crown.

On 10 November, Wilhelm crossed the border by train and went into exile in the Netherlands, which had remained neutral throughout the war. Upon the conclusion of the Treaty of Versailles in early 1919, Article 227 expressly provided for the prosecution of Wilhelm “for a supreme offence against international morality and the sanctity of treaties”, but the Dutch government refused to extradite him, despite appeals from the Allies. King George V wrote that he looked on his cousin as “the greatest criminal in history”, but opposed Prime Minister David Lloyd George’s proposal to “hang the Kaiser”. President Woodrow Wilson of the United States opposed extradition, arguing that prosecuting Wilhelm would destabilize international order and lose the peace.

Wilhelm first settled in Amerongen, where on 28 November he issued a belated statement of abdication from both the Prussian and imperial thrones, thus formally ending the Hohenzollerns’ 400-year rule over Prussia. Accepting the reality that he had lost both of his crowns for good, he gave up his rights to “the throne of Prussia and to the German Imperial throne connected therewith.” He also released his soldiers and officials in both Prussia and the empire from their oath of loyalty to him.

Wilhelm purchased a country house in the municipality of Doorn, known as Huis Doorn, and moved in on 15 May 1920. This was to be his home for the remainder of his life. The Weimar Republicallowed Wilhelm to remove twenty-three railway wagons of furniture, twenty-seven containing packages of all sorts, one bearing a car and another a boat, from the New Palace at Potsdam.