Prince Philip, Duke of Edinburgh (born Prince Philip of Greece and Denmark, 10 June 1921) is the husband and consort of Queen Elizabeth II. 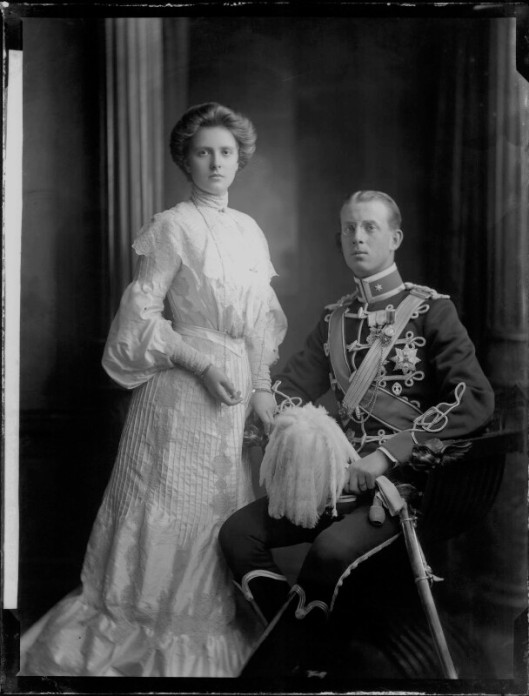 Prince Philip of Greece and Denmark was born in Mon Repos on the Greek island of Corfu on 10 June 1921, the only son and fifth and final child of Prince Andrew of Greece and Denmark and Princess Alice of Battenberg. Philip’s four elder sisters were Margarita, Theodora, Cecilie, and Sophie. He was baptised into the Greek Orthodox Church. His godparents were Queen Olga of Greece (his paternal grandmother) and Alexandros S. Kokotos (the Mayor of Corfu). 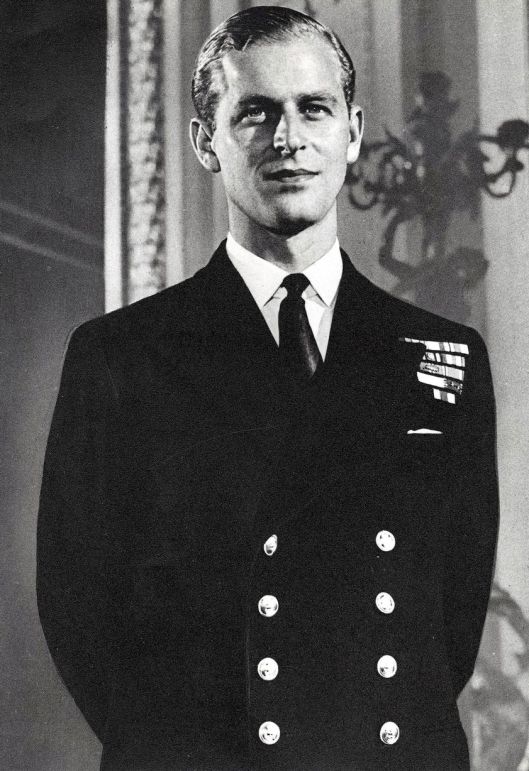 A member of the House of Schleswig-Holstein-Sonderburg-Glücksburg, Philip was born into the Greek and Danish royal families. He was born in Greece, but his family was exiled from the country when he was an infant. After being educated in France, Germany, and the United Kingdom, he joined the British Royal Navy in 1939, aged 18. From July 1939, he began corresponding with the 13-year-old Princess Elizabeth, whom he had first met in 1934. During the Second World War he served with the Mediterranean and Pacific fleets.

After the war, Philip was granted permission by King George VI to marry Elizabeth. Before the official announcement of their engagement in July 1947, he abandoned his Greek and Danish royal titles and became a naturalised British subject, adopting the surname Mountbatten from his maternal grandparents. He married Elizabeth on 20 November 1947. Just before the wedding, he was created Baron Greenwich, Earl of Merionethand Duke of Edinburgh. Philip left active military service when Elizabeth became monarch in 1952, having reached the rank of commander, and was formally made a British prince in 1957.

Prince Philip and Queen Elizabeth have four children: Prince Charles, Princess Anne, Prince Andrew, and Prince Edward. He has eight grandchildren and six great-grandchildren. Through a British Order in Council issued in 1960, descendants of Philip and Elizabeth not bearing royal styles and titles can use the surname Mountbatten-Windsor, which has also been used by some members of the royal family who do hold titles, such as Prince Andrew, Princess Anne and Prince Edward. 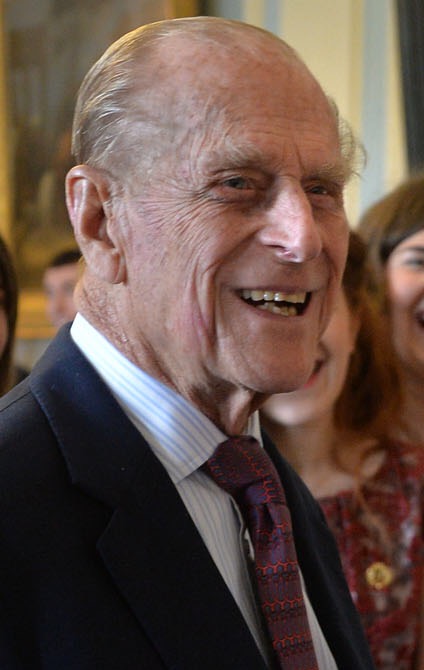 A keen sports enthusiast, Philip helped develop the equestrian event of carriage driving. He is a patron, president or member of over 780 organisations and serves as chairman of the Duke of Edinburgh’s Award for people aged 14 to 24. He is the longest-serving consort of a reigning British monarch and the oldest-ever male member of the British royal family. Philip retired from his royal duties on 2 August 2017, at the age of 96, after having completed 22,219 solo engagements since 1952.