June 20, 1837: His Majesty King William IV of the United Kingdom of Great Britain and Ireland, King of Hanover died at Windsor Castle. He was 71 years old. Since The King died childless his niece Her Royal Highness Princess Alexandrina-Victoria of Kent ascended the British throne after him. After her proclamation as Queen she announced she wanted to simply be known as Victoria. The throne of Hanover governed by the Salic Law could only be held by a man, and so it went to the new Queen’s uncle HRH Prince Ernest Augustus, The Duke of Cumberland became King Ernst August of Hanover. 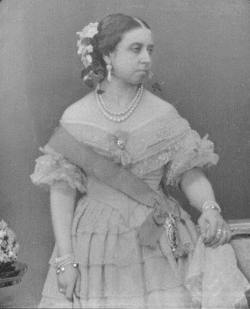