Happy 44th birthday to Her Imperial and Royal Highness Princess Sophie of Prussia. She is the daughter of Franz-Alexander, Prince of Isenburg (born 1943), and his wife, Countess Christine von Saurma zu der Jeltsch (born 1941). Her father is head of a mediatized Catholic line of Princes of the Holy Roman Empire, who lost their independence in 1815. She has two sisters, Archduchess Katharina of Austria-Este and Isabelle, Dowager Princess of Wied, and two brothers, Alexander, Hereditary Prince of Isenberg, and Prince Viktor.

In 2011 Princess Sophie married His Imperial and Royal Highness Prince Georg Friedrich of Prussia who
is the current head of the Prussian branch of the House of Hohenzollern, the former ruling dynasty of the German Empire and of the Kingdom of Prussia. He is the great-great-grandson and historic heir of Wilhelm II, the last German Emperor and King of Prussia. 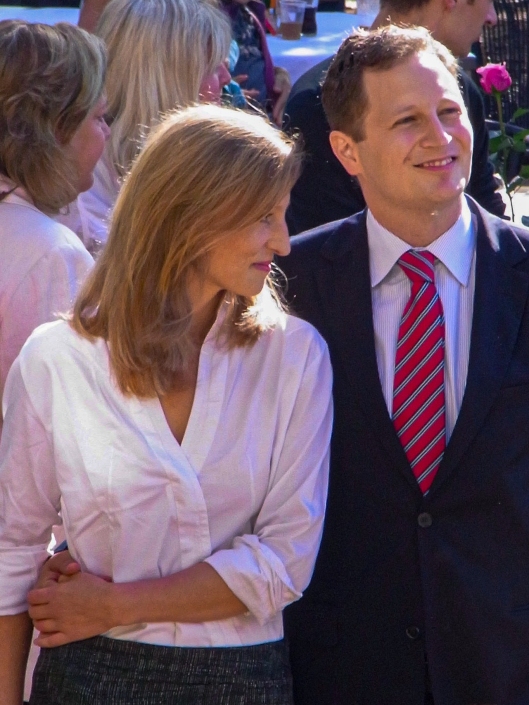