Christian IX, Elizabeth II, Frederica of Hanover, Frederick III of Germany, King of the Hellenes, Kingdom of Denmark, Kingdom of Greece, Maximilian of Bavaria, Paul of Grreece, Prince Phillip, The Duke of Edinburgh

Pavlos was born at Tatoi Palace in Athens, the third son of King Constantine I of Greece and his wife, Princess Sophia of Prussia. He trained as an army officer at the Royal Military College, Sandhurst and later at the Hellenic Military Academy in Kypseli, Athens. Paul was an army officer cadet in the Coldstream Guards and Lieutenant with the Evzones. 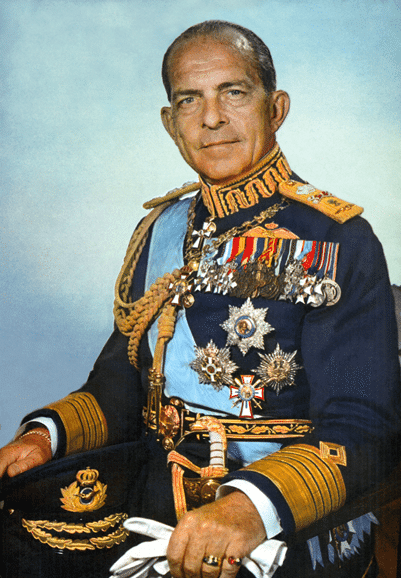 From 1917 to 1920, Pavlos lived in exile with his father, Constantine I. From 1923 to 1935, he lived in exile again in England, this time with his brother, George II. He worked briefly in an aircraft factory under an alias, and through Viscount Tredegar.

On January 9, 1938, Pavlos married Princess Frederica of Hanover, his first cousin once removed through Friedrich III, German Emperor and Victoria, Princess Royal, and second cousin through Christian IX of Denmark, at Athens. They had three children:
* Sophia, Queen of Spain (born 1938).
* Constantine II, King of the Hellenes (born 1940).
* Princess Irene of Greece and Denmark (born 1942). 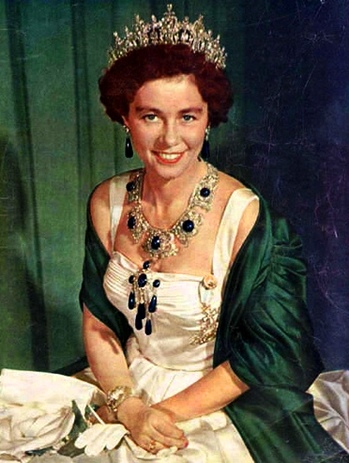 Pavlos returned to Greece in 1946. He succeeded to the throne in 1947, on the death of his childless elder brother, King George II, during the Greek Civil War (between Greek Communists and the non-communist Greek government). In 1947 he was unable to attend the wedding of his first cousin, Prince Philip, Duke of Edinburgh to the future Queen Elizabeth II of the United Kingdom as he was suffering from typhoid fever.

By 1949 the Civil War was effectively over, with the Communist insurgents ceasing the majority of their operations, and the task of rebuilding the shattered north of the country began

In the 1950s Greece recovered economically, and diplomatic and trade links were strengthened by Pavlos’ state visits abroad. He became the first Greek Monarch to visit a Turkish Head of State. However, links with Britain became strained over Cyprus, where the majority Greek population favored union with Greece, which Britain, as the colonial power, would not endorse. Eventually, Cyprus became an independent state in 1960. 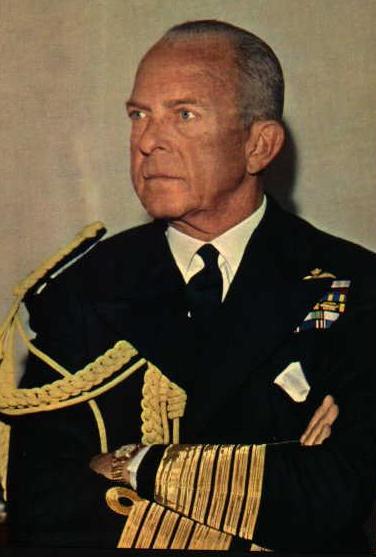 In December 1959, Prince Maximillian of Bavaria presented King Otto’s coronation regalia to King Pavlos. It had been almost a century since they were last in Greece.

Meanwhile, republican sentiment was growing in Greece. Both Pavlos and Frederica attracted criticism for their interference in politics, frequent foreign travels, and the cost of maintaining the Royal Family. Pavlos responded by economising and donated his private estate at Polidendri to the State.

In 1959, he had an operation for a cataract, and in 1963 an emergency operation for appendicitis. In late February 1964, he underwent a further operation for stomach cancer, and died about a week later, March 6, 1964 in Athens. He was succeeded by his son, Constantine II.