From the Emperor’s Desk:

Im taking several days off and will be back on Tuesday, September 27. The passing of HM Queen Elizabeth II of the United Kingdom has been a huge emotional rollercoaster for me. Ive been doing a lot of writing on various subjects related to the Queen and the British Monarchy in general. In the days after the death of the Queen I was very active on my Twitter Account that was connected to this blog and related Facebook page.

It was extremely stressful! The amount of misinformation is staggering! Not only that there are many people that refused to listen to the accurate information. I posted several times my article “The Princess of Wales is not Princess Catherine”. One person on Twitter said “You can post as many articles on the proper usage of titles all you want, but since the press called Diana, Princess Diana I am going to give Catherine that same honor and call her Princess Catherine”. Another person, a few actually, call the Duchess of Sussex “Princess Meghan” or Queen Meghan. This is what I am up against.

The follower said I was wrong and that there was no excuse for my mistake and that the knowledge was not secretive and that my mistake showed my ignorance about royalty and that I am an insult to the Royal Family and my followers.

It’s very strange and ironic. In any topic of study or occupation being accurate is a necessity. My job as an historian is to be accurate. However, with Royalty people have an issue with historians being accurate. 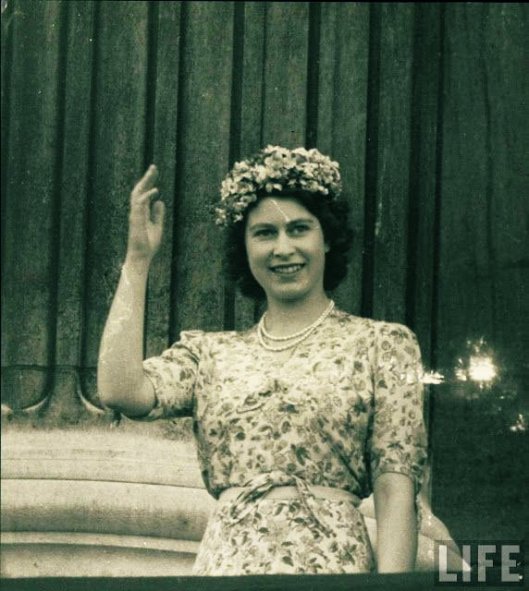 Also on Twitter my news feed was flooded with hatred toward the Duchess of Sussex. I try and stay out of the drama. First of all there is a lot of gossip and misinformation on this topic and since it is a semi private matter there is much that goes on behind closed doors that we don’t know about. For me not enough to choose sides and form an opinion. As an historian I try to remain neutral and will observe as it plays out.

But one thing does bother me is the vitriol and the massive amount of hatred that boils down in nothing but extreme cyber bullying. I don’t want to be involved in that and I cannot fix it.

But you know what? I don’t care anymore. I will no longer correct misinformation concerning royalty on social media. It’s a toxic environment. Yesterday someone, referring to the Imperial State Crown, said it was made in the year 1400. No it was not. The frame of the Imperial State Crown was built in 1937 for the Coronation of King George VI. The jewels used in the crown are of various ages, some older than 1400.

A couple of people refered to the late Queen as HRH Queen Elizabeth instead of Her Majesty but I just kept moving along.

Prior to being on the internet and starting this blog and related Facebook page in 2012 I used to do all of this on my own, privately for my own enjoyment, since 1977. I did go to college and got advanced degrees in European History where I focused on European Royalty, but I miss those days of just enjoying this subject on my own.

I have toyed around with shutting down my European Royal History Facebook page but as long as there are no longer personal attacks I will keep it open. Personal attacks on this blog are very rare and I don’t want to close it down because I also want to keep open the access to all the articles I wrote.

Thanks for reading my rant. 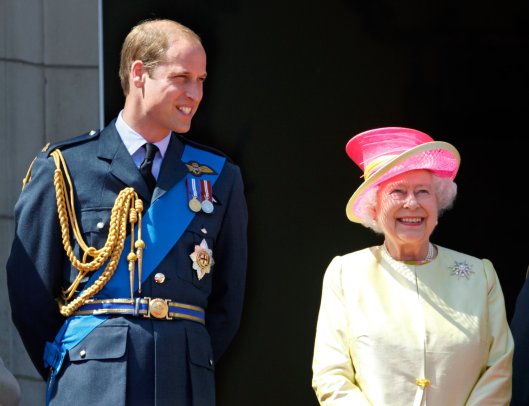 Before the Queen passed away I was in the midst of a series of articles on the various pretenders to the French Throne. But I have more things I want to write on the British Monarchy before I get back to that subject.

Some of the subjects I will write about starting next Tuesday are:

1. A series on the British titles of Royalty and Nobility, thier history and proper usage

2. I will write a blog post on my thoughts on the passing of the Queen

3. My support for the principle of Constitutional Monarchy

On Twitter I ran into some anti-monarchists views and calls for the monarchy to be abolished…mostly by Americans…so I want to address those issues.

Thanks for reading and I’ll see you next week!