After leaving Gordonstoun in early 1939, Philip completed a term as a cadet at the Royal Naval College, Dartmouth, then repatriated to Greece, living with his mother in Athens for a month in mid-1939. At the behest of the Greek king, George II (his first-cousin), he returned to Britain in September to resume training for the Royal Navy. He graduated from Dartmouth the next year as the best cadet in his course.

During the Second World War, he continued to serve in the British forces, while two of his brothers-in-law, Prince Christoph of Hesse and Berthold, Margrave of Baden, fought on the opposing German side. Philip was appointed as a midshipman in January 1940. He spent four months on the battleship HMS Ramillies, protecting convoys of the Australian Expeditionary Force in the Indian Ocean, followed by shorter postings on HMS Kent, on HMS Shropshire, and in British Ceylon. After the invasion of Greece by Italy in October 1940, he was transferred from the Indian Ocean to the battleship HMS Valiant in the Mediterranean Fleet. 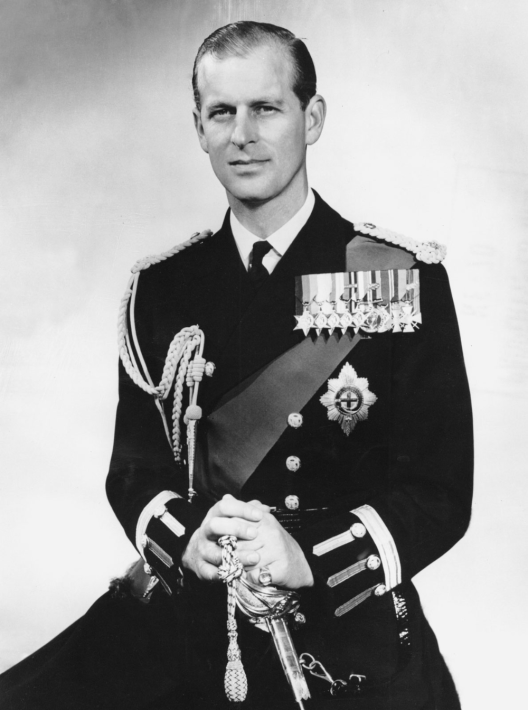 On February 1, 1941, Philip was commissioned as a sub-lieutenant after a series of courses at Portsmouth, in which he gained the top grade in four out of five sections of the qualifying examination. Among other engagements, he was involved in the battle of Crete, and was mentioned in dispatches for his service during the battle of Cape Matapan, in which he controlled the battleship’s searchlights. He was also awarded the Greek War Cross. In June 1942, he was appointed to the destroyer HMS Wallace, which was involved in convoy escort tasks on the east coast of Britain, as well as the Allied invasion of Sicily.

Promotion to lieutenant followed on July 16, 1942. In October of the same year, he became first lieutenant of HMS Wallace, at 21 years old one of the youngest first lieutenants in the Royal Navy. During the invasion of Sicily, in July 1943, as second in command of Wallace, he saved his ship from a night bomber attack. He devised a plan to launch a raft with smoke floats that successfully distracted the bombers, allowing the ship to slip away unnoticed. In 1944, he moved on to the new destroyer, HMS Whelp, where he saw service with the British Pacific Fleet in the 27th Destroyer Flotilla.

He was present in Tokyo Bay when the instrument of Japanese surrender was signed. Philip returned to the United Kingdom on the Whelp in January 1946, and was posted as an instructor at HMS Royal Arthur, the Petty Officers’ School in Corsham, Wiltshire. 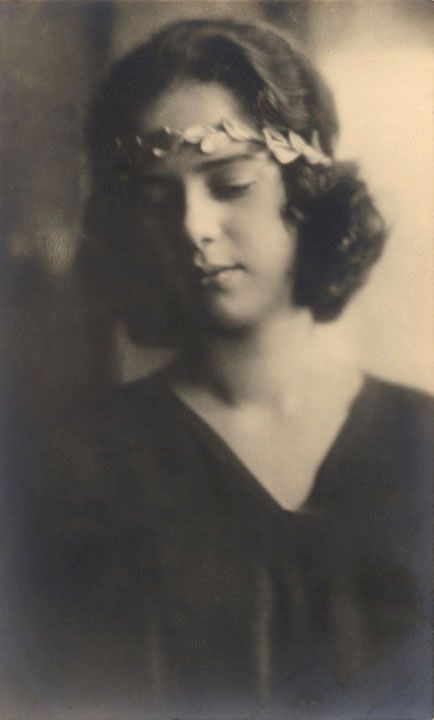 Princess Ileana’s paternity is also in question. It has been claimed, or rumored, that Although it was rumored that Ileana’s real father was not the King of Romania but her mother’s lover, Prince Barbu Ştirbey. Despite the rumor the King did admit paternity. Princess Ileana had four older siblings: King Carol II of Romania, Elisabeth (wife of King George II of the Hellenes), Marie (wife of King Alexander I of Yugoslavia),  Nicholas, and  her youngest brother, Mircea, was also claimed to be the child of Prince Ştirbey even though the King also claimed to be his father.

After Michael I of Romania abdicated, Ileana and her family were exiled from the newly Communist Romania. They escaped by train to the Russian sector of Vienna, then divided into three parts. After that they settled in Switzerland, then moved to Argentina and in 1950, she and the children moved to the United States, where she bought a house in Newton, Massachusetts.

The years from 1950 to 1961 were spent lecturing against communism, working with the Romanian Orthodox Church in the United States, writing two books: I Live Again, a memoir of her last years in Romania, and Hospital of the Queen’s Heart, describing the establishment and running of the hospital.

In 1961, Princess Ileana entered the Orthodox Monastery of the Protection of the Mother of God, in Bussy-en-Othe, France. Her second marriage ended in divorce in 1965. On her tonsuring as a monastic, in 1967, Sister Ileana was given the name Mother Alexandra. She moved back to the United States and founded the Orthodox Monastery of the Transfiguration in Ellwood City, Pennsylvania, the first English language Orthodox monastery in North America. She was the third female descendant of Queen Victoria to become a Mother Superior in a convent of her own foundation. She served as abbess until her retirement in 1981, remaining at the monastery until her death. In January 1991, she suffered a broken hip in a fall on the evening before her eighty-second birthday, and while in hospital, suffered two major heart attacks. She died four days after the foundations had been laid for the expansion of the monastery.

Ileana and Archduke Anton had six children; they were raised in the Roman Catholic faith of her husband and of the country: