Duke of Edinburgh: Dukedom in the Peerage of Great Britain and the United Kingdom

The Dukedom of Edinburgh, named after the city of Edinburgh, Scotland, is a substantive title that has been created three times for members of the British royal family since 1726. A substantive title is a title of nobility or royalty acquired either by individual grant By the sovereign or inheritance. It is to be distinguished from a title shared among cadets, borne as a courtesy title by a peer’s relatives, or acquired through marriage.

The title of Duke of Edinburgh has been created three times and has been borne by five princes of the Royal Family. The current holder of the title, Duke of Edinburgh, is His Royal Highness the Prince of Wales who inherited the title on the death of his father Prince Philip on April 9th 2021.

The title was first created in the Peerage of Great Britain on 26 July 26, 1726 by King George I of Great Britain who bestowed it on his grandson Prince Frederick Louis, the eldest son of the future King George II and his wife Princess Caroline of Brandenburg-Ansbach (from the collateral branch of the Prussian royal House of Hohenzollern) 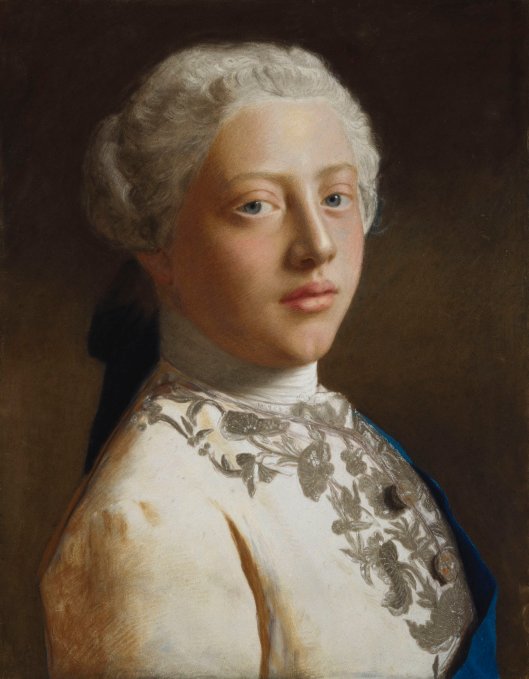 Upon Frederick Louis’s death in 1751 the title Duke of Edinburgh and it’s subsidiary titles of the dukedom were inherited by his son Prince George. When Prince George became King George III in 1760, the titles “merged into the Crown”, and ceased to exist.

Queen Victoria re-created the title, this time in the Peerage of the United Kingdom, on May 24, 1866 (her 47th birthday) for her second son Prince Alfred. Creating him Duke of Edinburgh was a departure from the long held tradition of creating the title Duke of York for the second son of the Monarch.

The subsidiary titles of the creation of this dukedom were Earl of Kent and Earl of Ulster, also in the Peerage of the United Kingdom. When Alfred became the reigning Duke of Saxe-Coburg and Gotha in 1893, he retained his British titles. His only son Alfred, Hereditary Prince of Saxe-Coburg and Gotha, committed suicide in 1899, so the Dukedom of Edinburgh and subsidiary titles became extinct upon the elder Alfred’s death in 1900.

The title was created for a third time on November 19, 1947 by King George VI, who bestowed it on his son-in-law Philip Mountbatten, when he married his eldest daughter and heir, The Princess Elizabeth. Philip was born a Prince of Greece and Denmark, being a male-line grandson of King George I of the Hellenes and male-line great-grandson of King Christian IX of Denmark).

Subsequently, Princess Elizabeth was styled “HRH The Princess Elizabeth, Duchess of Edinburgh” until her accession to the throne in 1952. The subsidiary titles of this creation of the dukedom are Earl of Merioneth and Baron Greenwich, of Greenwich in the County of London.

Upon Philip’s death on April 9, 2021, his eldest son Charles, Prince of Wales, succeeded to all of his hereditary titles. The current heir apparent to the dukedom is Charles’ eldest son Prince William, Duke of Cambridge.

When Prince Charles succeeds to the throne as king this third creation of the title Duke of Edinburgh will merge with the crown and cease to exist. The plan, set forth in 1999, is to create the title for a fourth time for Prince Charles’s youngest brother, Prince Edward the Earl of Wessex.