In 1937, Victoria’s brother, Grand Duke Ernst Ludwig, died and soon afterwards her widowed sister-in-law, nephew, granddaughter and two of her great-grandchildren all died in an air crash at Ostend. 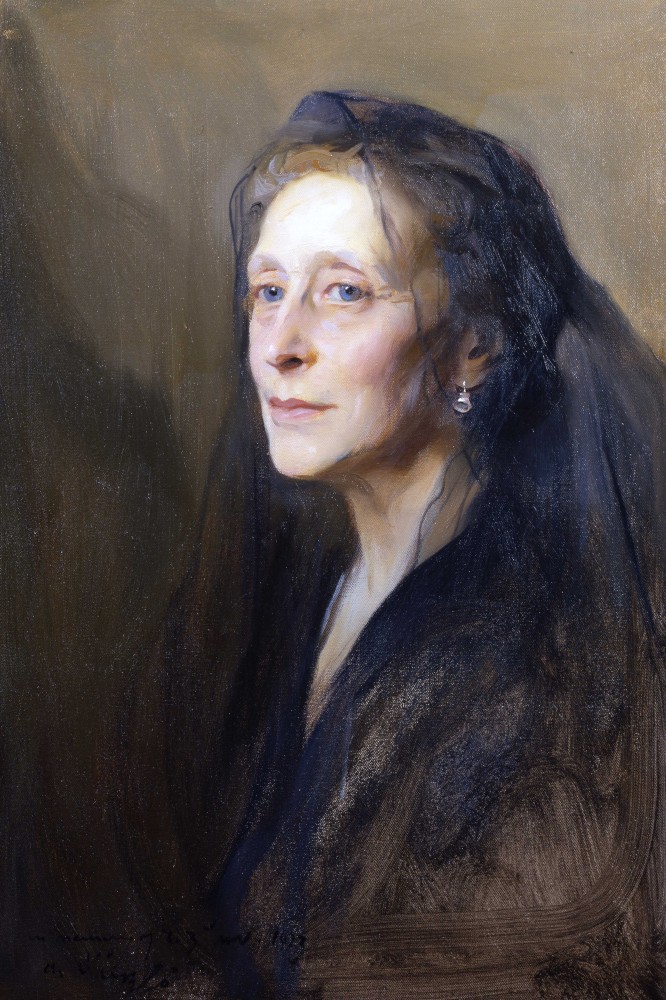 Victoria’s granddaughter, Princess Cecilie of Greece and Denmark, had married Victoria’s nephew (Ernst Ludwig’s son), Hereditary Grand Duke Georg Donatus of Hesse and by Rhine. They and their two young sons, Ludwig and Alexander, were all killed.

In World War II Victoria was bombed out of Kensington Palace, and spent some time at Windsor Castle with King George VI. Her surviving son (Louis Mountbatten) and her two grandsons (David Mountbatten and Prince Philip) served in the Royal Navy, while her German relations fought with the opposing forces.

Victoria spent most of her time reading and worrying about her children; her daughter, Alice, remained in occupied Greece and was unable to communicate with her mother for four years at the height of the war.

After the Allied victory, her son, Louis, was made Viscount Mountbatten of Burma. He was offered the post of Viceroy of India, but she was deeply opposed to his accepting, knowing that the position would be dangerous and difficult; he accepted anyway.

Victoria was present at the christening of her great grandson, the current Prince of Wales.

Victoria fell ill with bronchitis (she had smoked since the age of sixteen) at Lord Mountbatten’s home at Broadlands, Hampshire, in the summer of 1950. Saying “it is better to die at home”, Victoria moved back to Kensington Palace, where she died on September 24 aged 87. She was buried four days later in the grounds of St. Mildred’s Church, Whippingham on the Isle of Wight.

With the help of her lady-in-waiting, Baroness Sophie Buxhoeveden, Victoria wrote an unpublished memoir, held in the Mountbatten archive at the University of Southampton, which remains an interesting source for royal historians. A selection of Queen Victoria’s letters to Victoria have been published with a commentary by Richard Hough and an introduction by Victoria’s granddaughter, Patricia Mountbatten.

Lord Mountbatten remembered her fondly: “My mother was very quick on the uptake, very talkative, very aggressive and argumentative. With her marvellous brain she sharpened people’s wits.” Her granddaughter thought her “formidable, but never intimidating … a supremely honest woman, full of commonsense and modesty.”

Victoria wrote her own typically forthright epitaph at the end of her life in letters to and conversation with her son: “What will live in history is the good work done by the individual & that has nothing to do with rank or title … I never thought I would be known only as your mother. You’re so well known now and no one knows about me, and I don’t want them to.”