Carl XV of Sweden-Norway, Eleanor of Portugal, George I of Great Britain, Harald III of Norway, Holy Roman Empire, Kingdom of Denmark, Kingdom of Norway, Kingdom of the Franks, Marie of France, Philip II of France 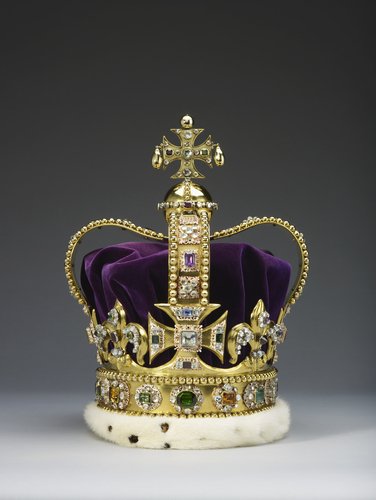 1066 – Norwegian king Harald III Hardrada lands with Tostig Godwinson at the mouth of the Humber River and begins his invasion of England.

1137 – Eric III succeeds to the throne of Denmark. (c. 1120 – 27 August 1146) was the King of Denmark from 1137 until 1146. He was the grandson of Eric I of Denmark and the nephew of Eric II of Denmark, whom he succeeded on the throne. He abdicated in 1146, as the first and only Danish monarch to do so voluntarily. His succession led to a period of civil war between Sweyn III, Canute V, and Waldemar I.

1714 – King George I arrives in Great Britain after becoming king on August 1 after the death of Queen Anne.

1872 – King Oscar II accedes to the throne of Sweden–Norway.

1180 – Louis VII, King of the Franks. (1120 – September 18, 1180), called the Younger or the Young was King of the Franks from 1137 to 1180. He was the son and successor of King Louis VI (hence the epithet “le Jeune”) and married Duchess Eleanor of Aquitaine, one of the wealthiest and most powerful women in western Europe. 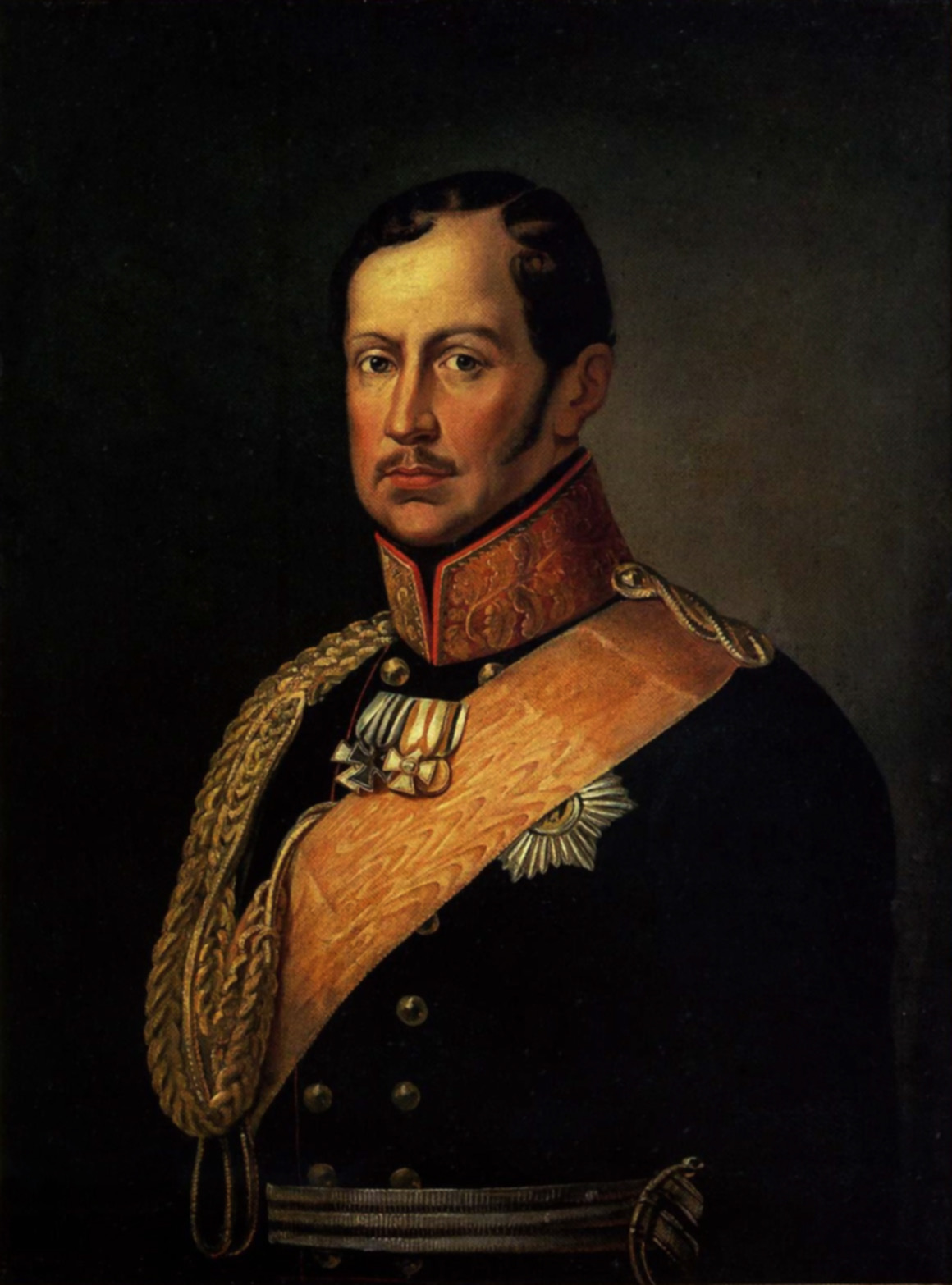 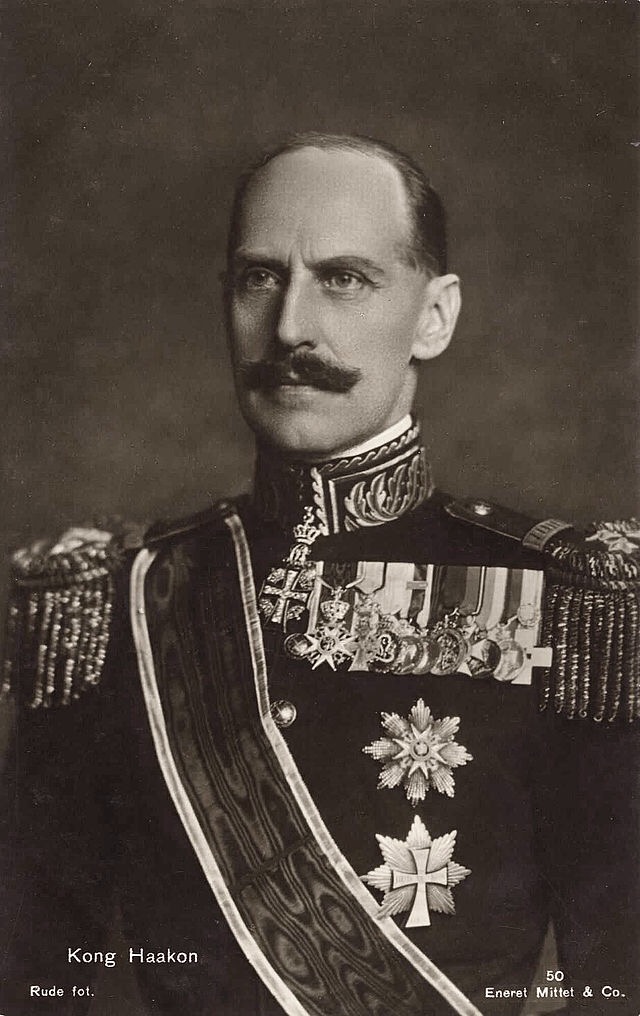 Here is how King Haakon VII of Norway descends from King Friedrich-Wilhelm III of Prussia.

Friedrich-Wilhelm III and Luise of Mecklenburg-Strelitz had 10 children and the the third surviving daughter and ninth child was Princess Louise of Prussia (February 1, 1808 – December 6, 1870). 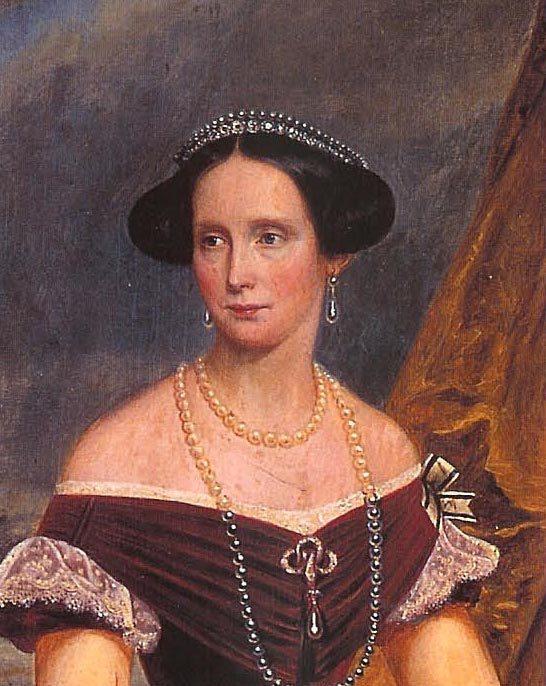 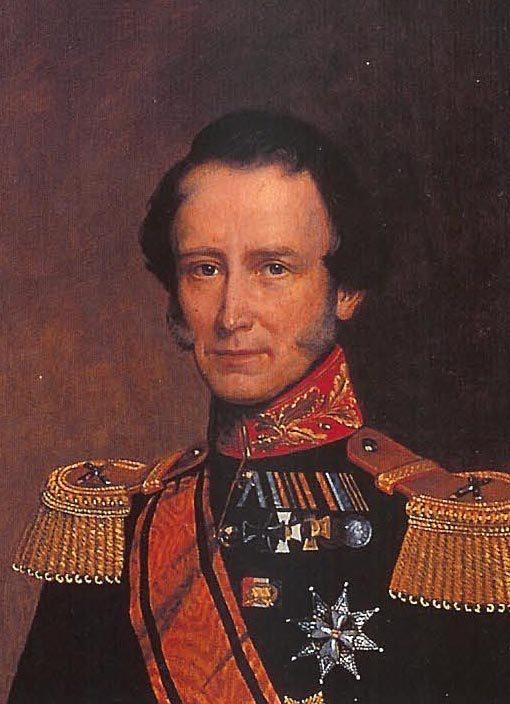 Frederick of the Netherlands

Louise was born in Königsberg or Berlin. She and Prince Frederick of the Netherlands knew each other from childhood because of Frederick’s frequent visits in Berlin. They became engaged in 1823, and married on May 21, 1825 in Berlin.

Louise of Prussia and Prince Frederick of the Netherlands, Prince of Orange-Nassau were also first cousins with him being the son of the second son of Willem I of the Netherlands and his wife, Wilhelmine of Prussia. His mother, Princess Wilhelmine, was born in Potsdam. She was the fourth child of eight born to King Friedrich-Wilhelm II of Prussia and Frederica-Louisa of Hesse-Darmstadt and was the sister to Friedrich-Wilhelm III.

They had four children, and the eldest was Louise of the Netherlands (August 5, 1828 – March 30, 1871). In 1849, Louise was selected as a suitable spouse for Crown Prince Carl, the son of King Oscar I of Sweden and Norway and Josephine of Leuchtenberg. The marriage was arranged after the negotiations to arrange a marriage between Carl and his cousin Princess Louise of Prussia had failed. 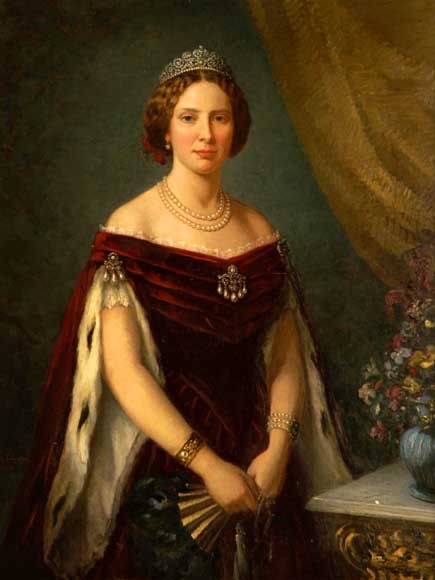 Louise of the Netherlands 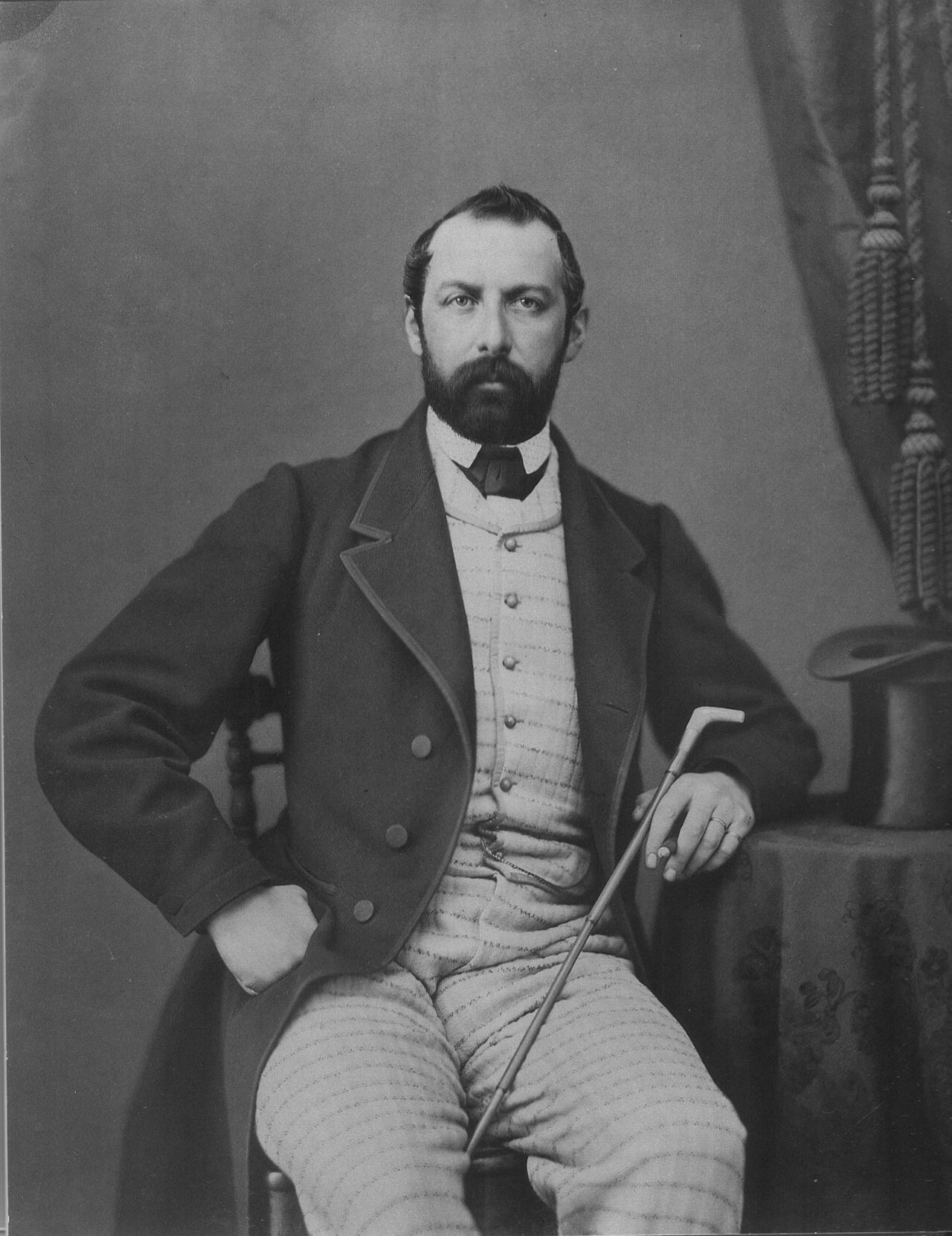 Louisa and Carl XV had two children together. The eldest Louise of Sweden (October 31, 1851 – March 20, 1926), was Queen of Denmark as the spouse of King Frederik VIII, the eldest son and child of Prince Christian of Schleswig-Holstein-Sonderburg-Glücksburg (future King Christian IX of Denmark) and Princess Louise of Hesse-Cassel-Rumpenheim. 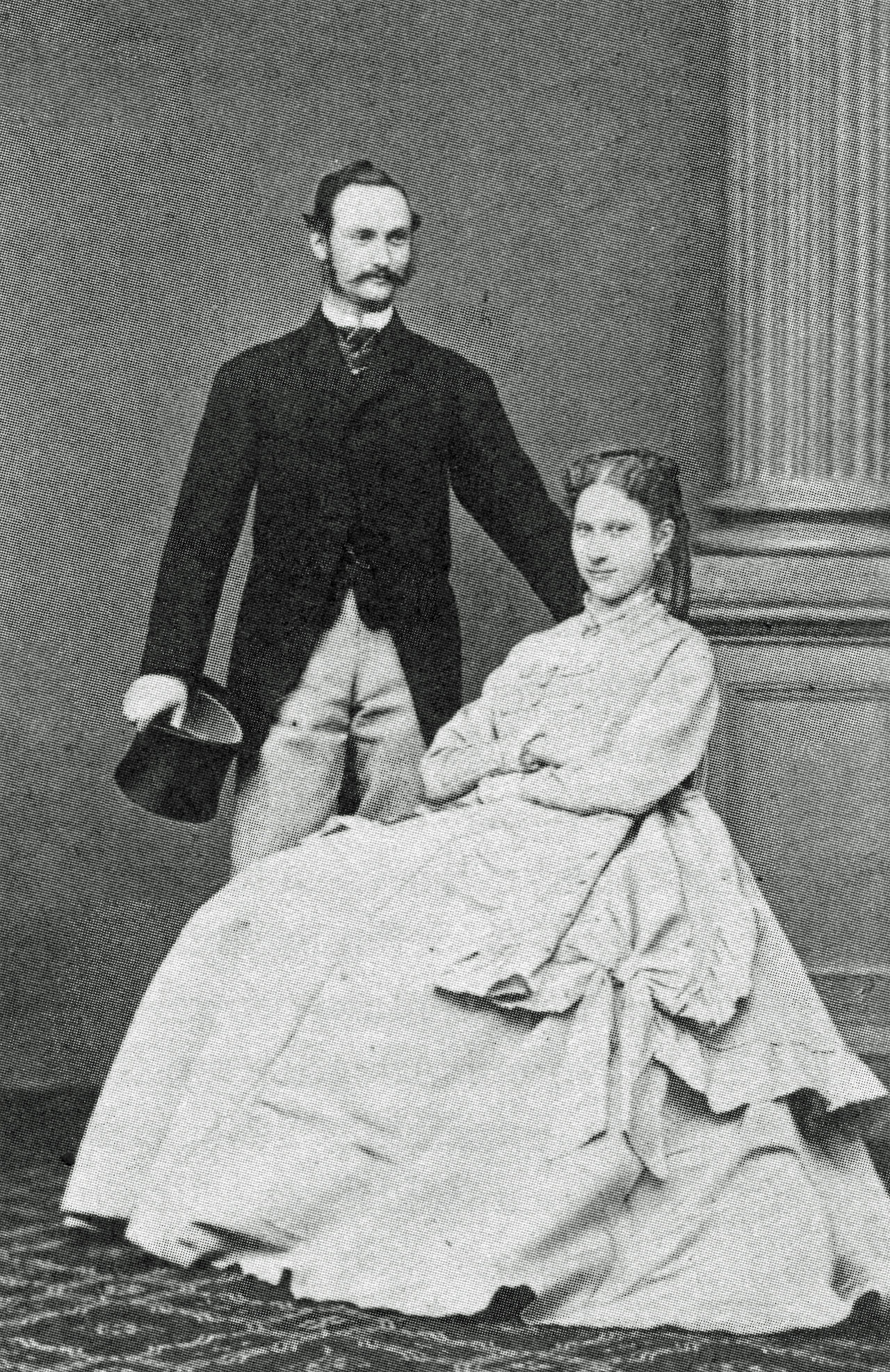 future Frederik VIII of Denmark and Louise of Sweden. (Parents)

She was the mother of both King Christian X of Denmark and King Haakon VII of Norway. 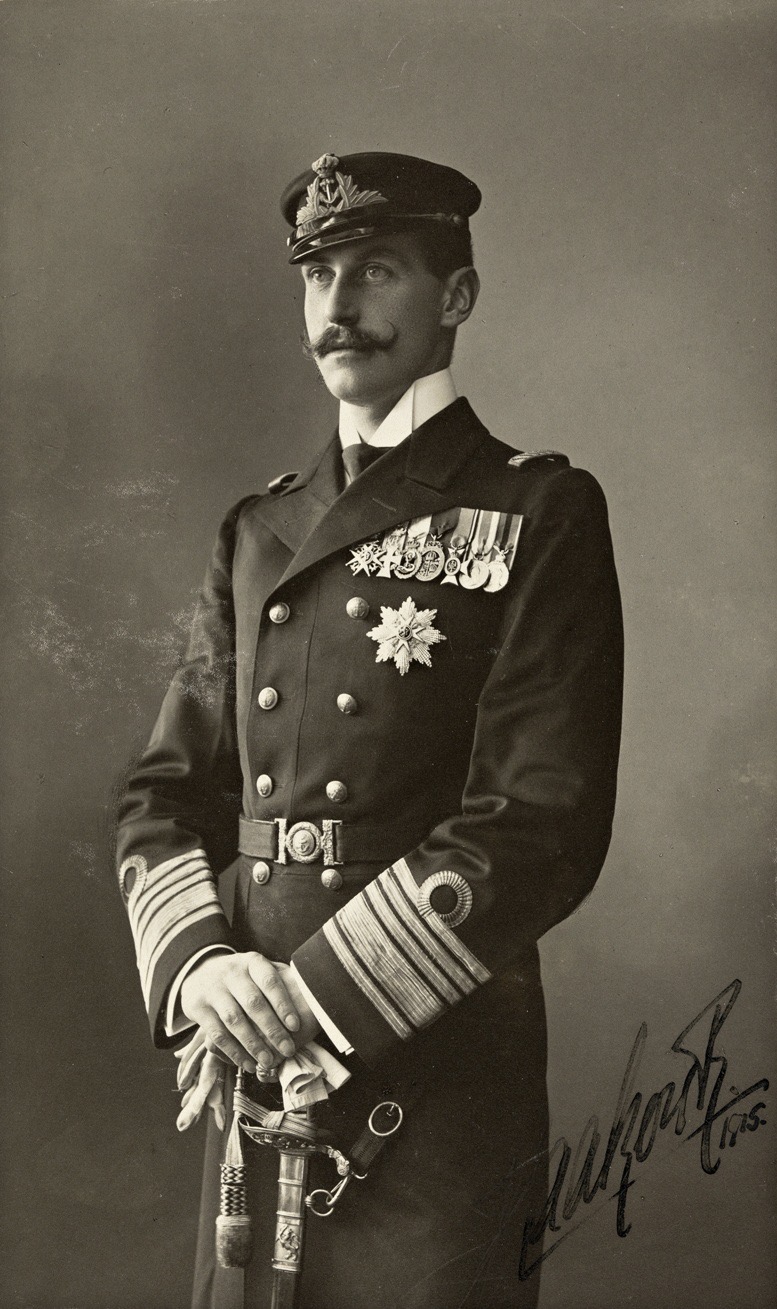