Catherine, Duchess of Cambridge, GCVO (born Catherine Elizabeth Middleton; January 9, 1982) is a member of the British royal family. Her husband, Prince William, Duke of Cambridge, is second in the line of succession to the British throne, making Catherine a likely future queen consort. 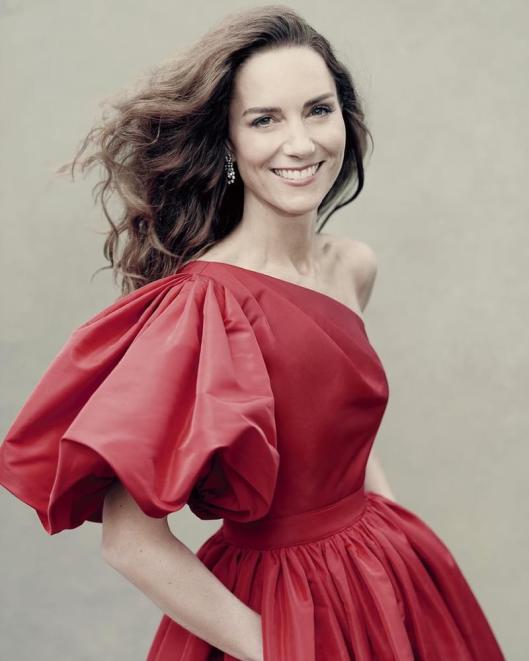 Born in Reading, Middleton grew up in Bucklebury, Berkshire. She was educated at St Andrew’s School and Marlborough College before studying art history at the University of St Andrews in Scotland, where she met William in 2001. She held jobs in retail and marketing and pursued charity work before their engagement was announced in November 2010.

They married on April 29, 2011 at Westminster Abbey. The couple’s children—Prince George, Princess Charlotte, and Prince Louis of Cambridge—are third, fourth, and fifth in the line of succession to the British throne, respectively.

Since her marriage, the Duchess has undertaken royal duties and engagements in support of the Queen. She holds patronage within over 20 charitable and military organisations, including Action for Children, SportsAid, and the National Portrait Gallery. She undertakes projects through The Royal Foundation, with her charity work focusing on issues surrounding young children, addiction, and art. To encourage people to open up about their mental health issues, the Duchess envisioned the mental health awareness campaign “Heads Together”, launched with the Duke of Cambridge and the Duke of Sussex in April 2016. 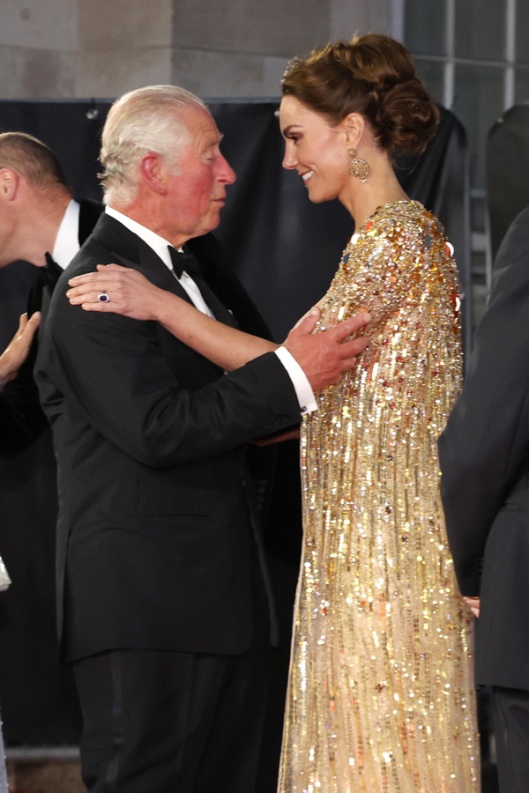