Here are some extinct Royal Dukedoms that could be used once again. Strathearn has never been used as a singular Dukedom as it is often coupled with another Dukedom.

Connaught was an Irish Peerage now part of the Republic of Ireland so is not available for recreation.

The title Duke of Windsor is so associated with Edward VIII I have a difficult time thinking it will ever be recreated.

Duke of Cumberland and Teviotdale
Duke of Albany

There are two Dukedoms (three if Teviotdale is considered a separate Dukedom) have been suspended. 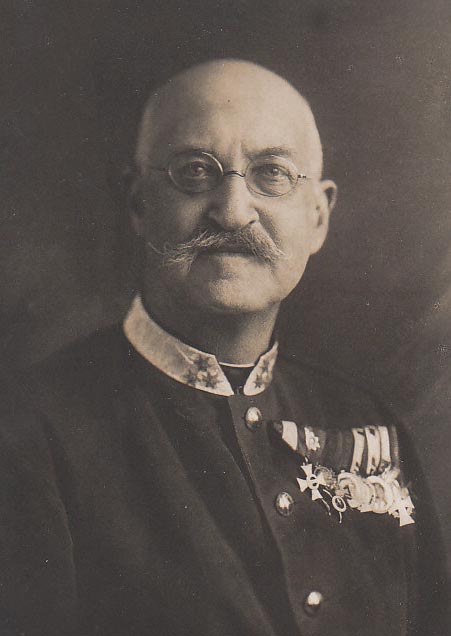 In 1799 the double dukedom of Cumberland and Teviotdale, in the Peerage of Great Britain, was bestowed on Ernest Augustus (later King of Hanover), fifth son of King George III of the United Kingdom. In 1837 Ernest became king of Hanover, and on his death in 1851 the title descended with the kingdom to his son King Georg V, and on Georg’s death in 1878 to his grandson Prince Ernst August, Crown Prince of Hanover.

In 1866 Hanover was annexed by Prussia, but King Georg Vdied without renouncing his rights. His son Ernst August while maintaining his claim to the kingdom of Hanover, was generally known by his title of Duke of Cumberland in Britain.

The title was suspended for Ernst August’s pro-German activities during World War I under the Titles Deprivation Act 1917, as it was for his son. Under the Act, the lineal male heirs of the 3rd Duke of Cumberland and Teviotdale have the right to petition the British Crown for the restoration of his peerages. To date, none has done so.

The present heir is Prince Ernst August of Hanover (born February 26, 1954), great grandson of the 3rd Duke and current head of the House of Hanover. He is the senior male-line descendant of George III of the United Kingdom.

The title of “Albany” alone was granted for the fifth time, this time in the Peerage of the United Kingdom, in 1881 to Prince Leopold, the fourth son of Queen Victoria. Prince Leopold’s son, Prince Charles Edward (who had succeeded as reigning Duke of Saxe-Coburg and Gotha in 1900), was deprived of the peerage in 1917 for bearing arms against the United Kingdom in World War I.

Carl Eduard, Duke of Saxe-Coburg-Gotha and Duke of Albany

His grandson, Ernst Leopold (1935–1996), only son of Charles Edward’s eldest son Johann Leopold, Hereditary Prince of Saxe-Coburg and Gotha (1906–1972), sometimes used the title “Duke of Albany”, although the Titles Deprivation Act 1917 stipulates that any successor of a suspended peer shall be restored to the peerage only by direction of the sovereign, the successor’s petition for restoration having been submitted for and obtained a satisfactory review of the appropriate Privy Council committee.

Because of it’s negative association with James Scott, 1st Dukedom of Monmouth I don’t believe this Dukedom will be recreated.

James Scott, 1st Duke of Monmouth, 1st Duke of Buccleuch, (April 9, 1649 – July 15, 1685) was a Dutch-born English nobleman and military officer. Originally called James Crofts or James Fitzroy, he was born in Rotterdam in the Netherlands, the eldest illegitimate son of King Charles II of England, Scotland, and Ireland with his mistress Lucy Walter.

The Duke of Monmouth believed his father, King Charles II and his mother Lucy Walter were legally married making him the lawful King of England, Scotland and Ireland.

He led the unsuccessful Monmouth Rebellion in 1685, an attempt to depose his uncle King James II-VII. After one of his officers declared Monmouth the legitimate king in the town of Taunton in Somerset, Monmouth attempted to capitalise on his Protestantism and his position as the son of Charles II, in opposition to James, who had become a Roman Catholic. The rebellion failed, and Monmouth was beheaded for treason on July 15, 1685 despite asking his uncle the King to spare his life.