Diana, Princess of Wales (July 1, 1961 – August 31, 1997). Diana Frances Spencer was born on July 1, 1961, in Park House, Sandringham, Norfolk. She was the fourth of five children of John Spencer, 8th Earl Spencer (1924–1992), and Frances Spencer, Viscountess Althorp (née Roche; 1936–2004). The Spencer family has been closely allied with the British royal family for several generations; Diana’s grandmothers had served as ladies-in-waiting to Queen Elizabeth The Queen Mother. 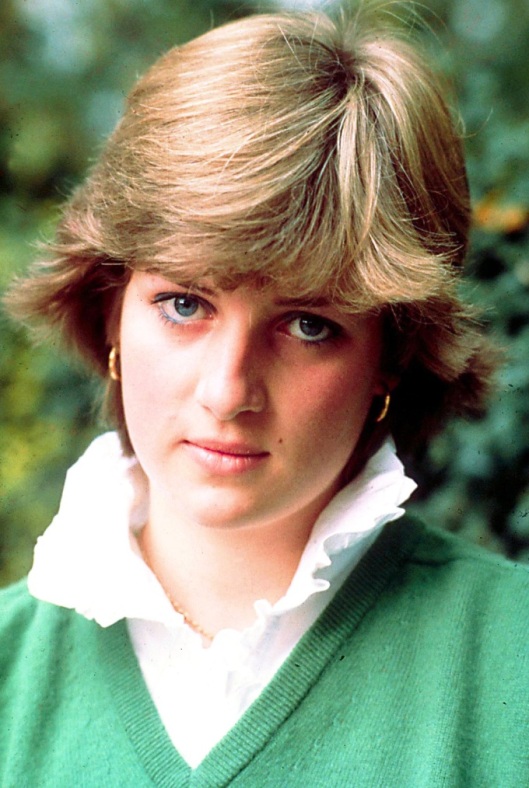 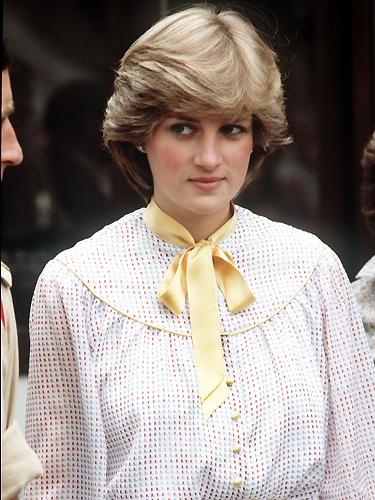 The Spencers were hoping for a boy to carry on the family line, and no name was chosen for a week, until they settled on Diana Frances. The name Frances was chosen after her mother. Diana was the name chosen after Lady Diana Spencer (1710-1735) daughter of Charles Spencer, 3rd Earl of Sunderland (1675-1722) and his second wife, Anne Spencer, Countess of Sunderland (née Lady Anne Churchill) (1683-1716). This Lady Diana Spencer was a many-times-great-aunt and she was chiefly remembered for the unsuccessful attempt to arrange a marriage between her and Frederick Louis, Prince of Wales (1707-1751) eldest son of King George III of the United Kingdom.

My favorite picture of Diana, Princess of Wales)

As Princess of Wales, Diana undertook royal duties on behalf of the Queen and represented her at functions across the Commonwealth realms. She was celebrated in the media for her unconventional approach to charity work. Her patronages initially centered on children and youth but she later became known for her involvement with AIDS patients and campaign for the removal of landmines.

She also raised awareness and advocated ways to help people affected with cancer and mental illness. As princess, Diana was initially noted for her shyness, but her charisma and friendliness endeared her to the public and helped her reputation survive the acrimonious collapse of her marriage. 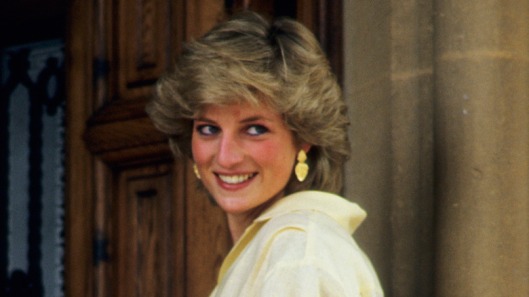 Exceptionally photogenic, she was a leader of fashion in the 1980s and 1990s. Media attention and public mourning were extensive after her death in a car crash in a Paris tunnel in 1997 and subsequent televised funeral. Her legacy has had a deep impact on the royal family and British society.