Prince Henry, Duke of Gloucester, (March 31, 1900 – June 10,1974) was the third son and fourth child of King George V and Queen Mary. Prince Henry served as Governor-General of Australia from 1945 to 1947, the only member of the British royal family to hold the post.

Prince Henry was born on March 31, 1900, at York Cottage, on the Sandringham Estate during the reign of his great-grandmother Queen Victoria. His father was the Duke of York (later King George V), the eldest surviving son of the Prince and Princess of Wales (later King Edward VII and Queen Alexandra). His mother was the Duchess of York (later Queen Mary), the only daughter of the Duke Francis and Duchess Mary Adilaide of Teck (a granddaughter of King George III). At the time of his birth, he was fifth in the line of succession to the throne, behind his grandfather, father and two elder brothers. 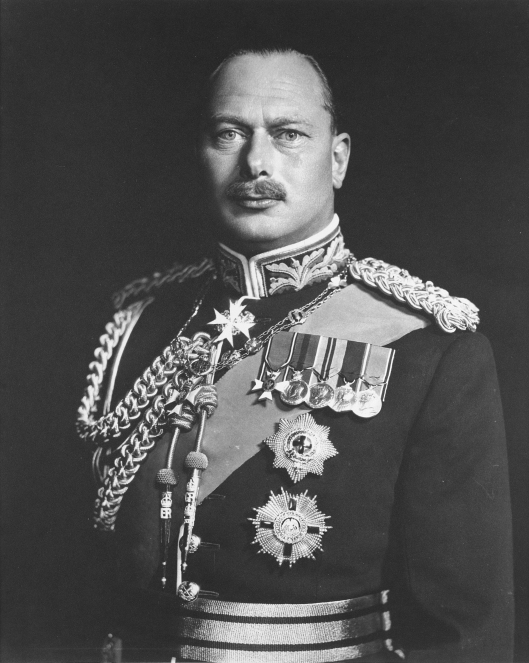 Henry was the first son of a British monarch to be educated at school, where he excelled at sports, and went on to attend Eton College, after which he was commissioned in the 10th Royal Hussars, a regiment he hoped to command. However, his military career was frequently interrupted by royal duties, and he was nicknamed “the unknown soldier”.

On March 31, 1928, his father created him Duke of Gloucester, Earl of Ulster, and Baron Culloden, three titles that linked him with three parts of the United Kingdom, namely England, Northern Ireland and Scotland. Prince Henry visited Canada in 1928.

While big-game shooting in Kenya, he met the future pilot Beryl Markham, with whom he became romantically involved. When he returned from a trip to Japan in 1929, the affair with Markham ended.

Her husband wanted a divorce and threatened to disclose Prince Henry’s private letters to his wife if he did not “take care of Beryl”. The court put pressure on him to end the relationship, but he had to pay regular hush-money to avert a public scandal.

The Duke and Beryl never met again, although she did write to him when he visited Kenya in 1950 with his wife, but he did not write back. Prince Henry’s solicitors paid out an annuity until her death in 1985.

The proposal, wrote Lady Alice many years later, was not at all romantic as “it was not his way”, instead he just “mumbled it as we were on a walk one day”. They were married on November 6, 1935. The marriage was originally planned to take place at Westminster Abbey, but was moved to the more modest Private Chapel at Buckingham Palace due to the death of Lady Alice’s father, on 19 October 1935, barely a fortnight before the wedding.

Although third in line to the throne, following his two nieces Princesses Elizabeth and Margaret, Henry became the first adult in line, meaning he would act as regent if anything were to happen to the King before Princess Elizabeth came of age on April 21, 1944, her 18th birthday. Because of this, Prince Henry could not leave the UK at the same time as the King. Furthermore, he and his younger brother, the Duke of Kent, had to increase their royal engagements considerably to support the new King.

Edward VIII, who became Duke of Windsor after abdicating, recalled that it was Henry who reacted least to the news of his abdication. The brothers had never been close and, apart from horses, they had not much in common.

From 1939 to 1940, Henry served in France as a liaison officer to Lord Gort. He performed military and diplomatic duties during the rest of the war, then in 1945 was appointed as Australia’s governor-general at the request of Prime Minister John Curtin.

The post had originally been offered to his younger brother, Prince Edward, Duke of Kent, who died in an air crash. Henry attended the coronation of his niece Queen Elizabeth II in 1953 and carried out several overseas tours, often accompanied by his wife. From 1965, he became incapacitated by a number of strokes. Upon his death in 1974, he was succeeded as the Duke of Gloucester by his only living son, Richard. His eldest son Prince William died in 1972, aged 30, in an air crash while piloting his plane in a competition.

Prince Henry was the last surviving child of King George V and Queen Mary. His widow, who died at the age of 102, became the longest-lived member ever of the British royal family.