From the Emperor’s Desk: I interrupt my sabbatical to post this short entry concerning my favorite King.

On May 21, 1662 King Charles II and Infanta Catherine de Braganza of Portugal were married at Portsmouth in two ceremonies—a Catholic one conducted in secret, followed by a public Anglican service. 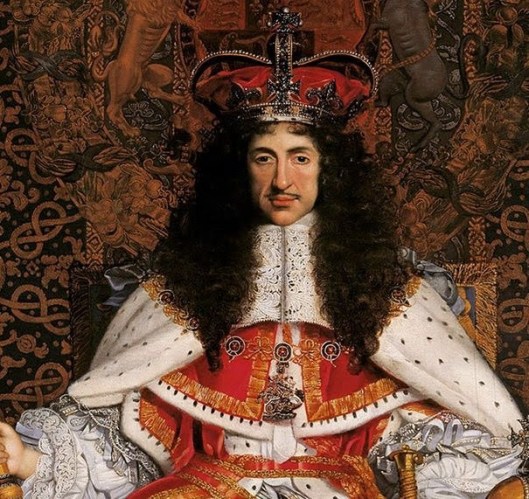 Catherine was born at the Ducal Palace of Vila Viçosa as the second surviving daughter of Joâo, 8th Duke of Braganza, and his wife, Luisa de Guzmán. Following the Portuguese Restoration War, her father was acclaimed King Joâo IV of Portugal on December 1,1640. 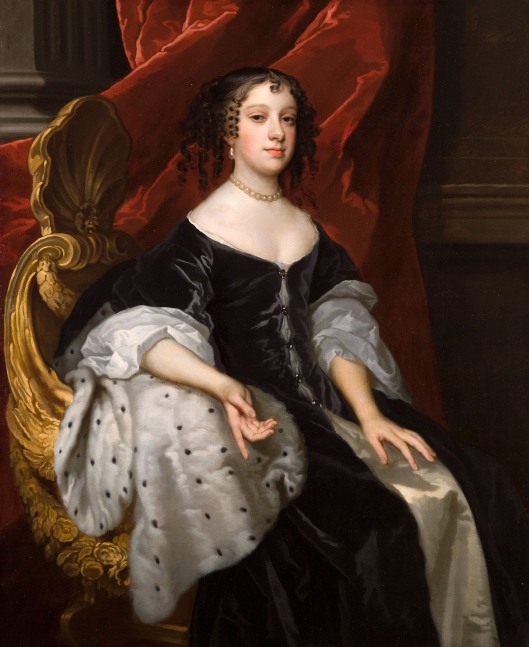 With her father’s new position as one of Europe’s most important monarchs, Portugal then possessing a widespread colonial empire, Catherine became a prime choice for a wife for European royalty, and she was proposed as a bride for Johann of Austria, the duc de Beaufort, Louis XIV of France and Charles II of England.