From May 1,1850 to August 1866 he was also President of the German Confederation. He was the longest-reigning ruler of Austria and Hungary, as well as the sixth-longest-reigning monarch of any country in history. 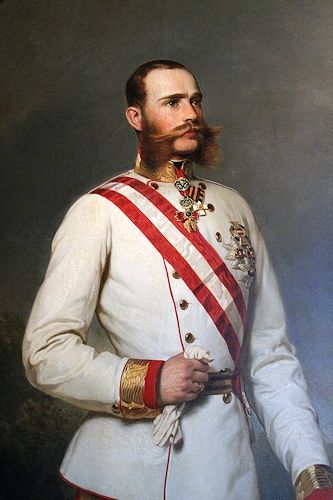 The German Confederation was an association of 39 predominantly German-speaking sovereign states in Central Europe, created by the Congress of Vienna in 1815 as a replacement of the former Holy Roman Empire, which had been dissolved in 1806.

It was a loose political association, formed for mutual defense, with no central executive or judiciary. Delegates met in a federal assembly dominated by Austria.

The Confederation was weakened by rivalry between the Kingdom of Prussia and the Austrian Empire and the inability of its multiple members to compromise.

The German revolutions of 1848–49, motivated by liberal, democratic, socialist and nationalist sentiments, attempted to transform the Confederation into a unified German federal state with a liberal constitution (usually called the Frankfurt Constitution in English). 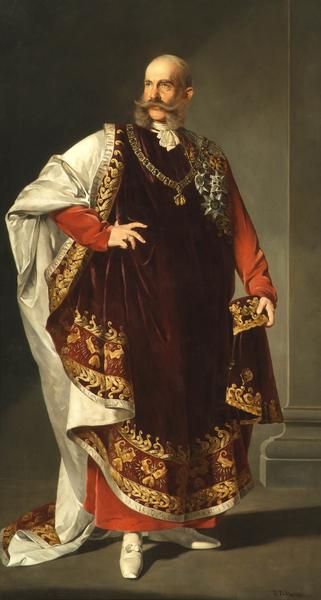 The ruling body of the Confederation, the Confederate Diet, was dissolved on 12 July 1848, but was re-established in 1850 after the revolution was crushed by Austria, Prussia and other states.

A number of South German states remained independent until they joined the North German Confederation, which was renamed and proclaimed as the “German Empire” in 1871, as the unified Germany (aside from Austria) with the Prussian king as emperor (Kaiser) after the victory over French Emperor Napoleon III in the Franco-Prussian War of 1870.