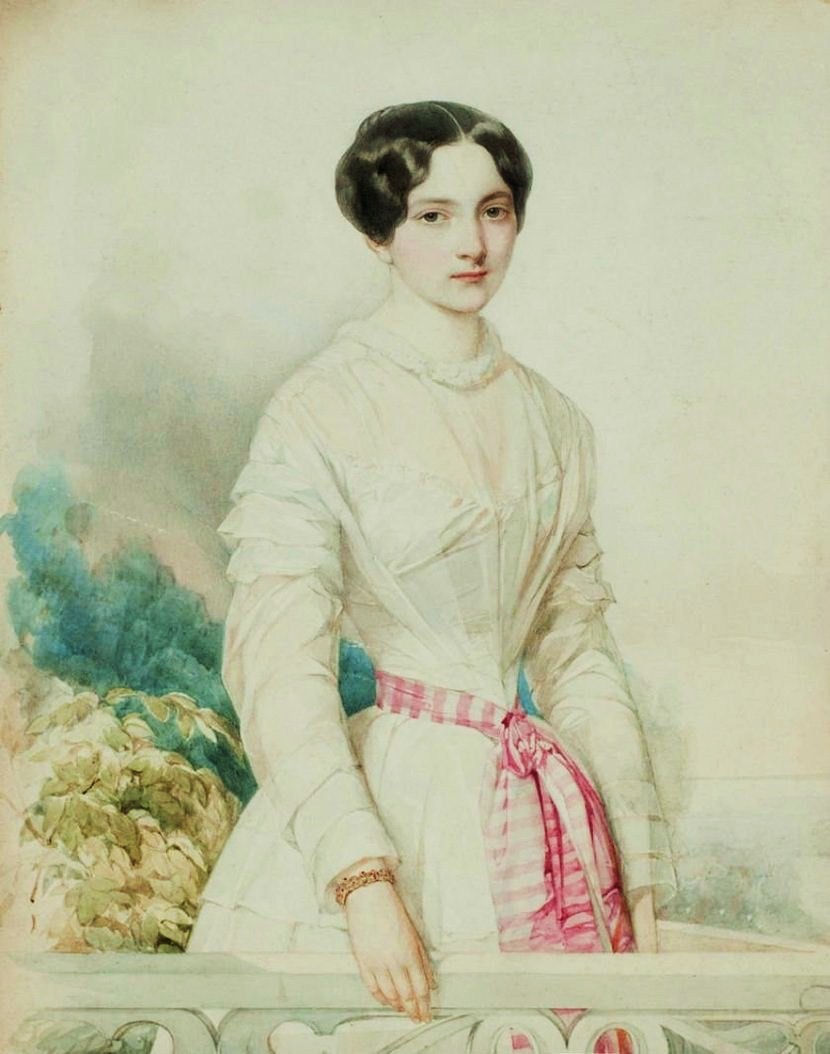 The marriage of social unequals was deemed morganatic, but the Duke of Hesse and by Rhine gave her own title of nobility as Princess of Battenberg. She was the mother of Alexander, Prince of Bulgaria, and is an ancestor of Charles, Prince of Wales, heir to the British throne, and to the current generations of the Spanish royal family.

Julia Therese Salomea Hauke was born in Warsaw, Congress Poland, then ruled in personal union by the Emperor of Russia. She was the daughter of John Maurice Hauke, a Polish general of German descent, and his wife Sophie (née Lafontaine), who was of French, Italian, German, and Hungarian descent.

Julia’s father had fought in Napoleon’s Polish Legions in Austria, Italy, Germany, and the Peninsular War. After his service in the Polish army from 1790 and in the army of the Duchy of Warsaw from 1809 to 1814, he entered the ranks of the army of Congress Poland, was promoted to general in 1828, and was awarded a Russian title.

Recognizing his abilities, Emperor Nicholas I appointed him Deputy Minister of War of Congress Poland and made him a hereditary count in 1829. In the November Uprising of 1830, led by rebelling army cadets, Grand Duke Constantine, Poland’s Russian governor, managed to escape, but Julia’s father was shot dead by the cadets on a Warsaw street. Her mother died of shock shortly afterwards, and their children were made wards of the Emperor. 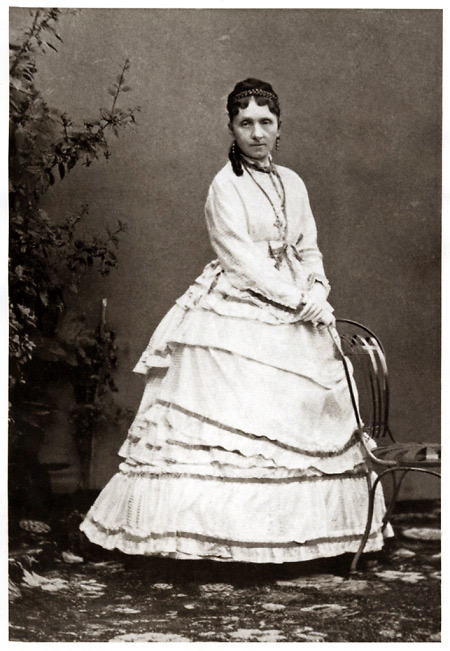 Julia served as lady-in-waiting to Empress Marie Alexandrovna, wife of Emperor Alexander II and a sister of Prince Alexander of Hesse and by Rhine. She met Prince Alexander while performing her duties at court in St. Petersburg. The Emperor did not approve of a courtship between his son’s brother-in-law and a noblewoman, and so the two arranged to leave the St. Petersburg court.

By the time Julia and Alexander were able to marry, she was six months pregnant with their first child, Marie. They were married on October 25, 1851 in Breslau in Prussian Silesia (now called Wrocław and in Poland).

Since Julia did not belong to a reigning or mediatized family, which were the only ones considered equal for royal marriage purposes, she was considered to be of insufficient rank for any of her children to qualify for succession to the throne of Hesse and by Rhine; the marriage was considered morganatic.

The children of Julia and Alexander were also elevated to princely rank. Thus, Battenberg became the name of a morganatic branch of the Grand Ducal Family of Hesse and by Rhine.

Julia converted from Roman Catholicism to Lutheranism on May 12, 1875. Princess Julia died at Heiligenberg Castle, near Jugenheim, Hesse, aged sixty-nine, on September 19, 1895, the age of 70. 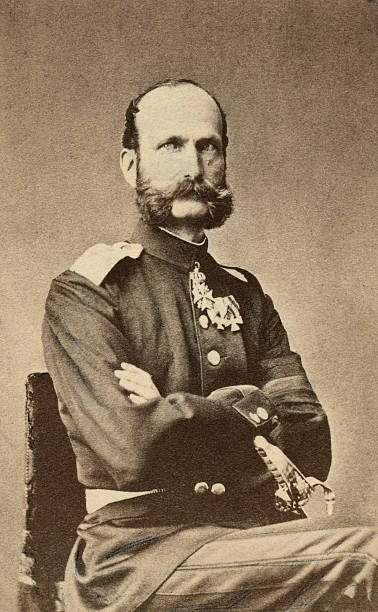 Prince Alexander of Hesse died of cancer in 1888. They lived to see four of their five children, who had no rights of succession to the Hessian throne, mount a throne or marry dynastically, and to become welcome in-laws to Queen Victoria, whose correspondence reflected a consistent respect and fondness for the Battenberg family.

There were five children of the marriage, all princes and princesses of Battenberg:

Julia’s eldest son, Ludwig (Louis) of Battenberg, became a British subject, and during World War I, due to anti-German sentiment prevalent at the time, anglicised his name to Mountbatten (a literal translation of the German Battenberg), as did his nephews, the sons of Prince Henry and Princess Beatrice.