HSH Princess Victoria Mary Augusta Louise Olga Pauline Claudine Agnes; (May 26, 1867 – March 24, 1953) was technically a Princess of Teck, in the Kingdom of Württemberg, yet she was born and raised in the United Kingdom. Her parents were Francis, Duke of Teck, and Princess Mary-Adelaide of Cambridge. 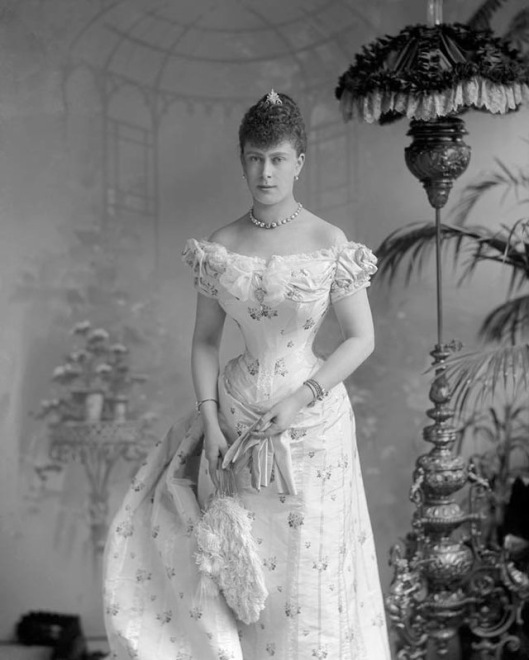 Mary’s mother, Princess Mary-Adelaide of Cambridge was born on November 27, 1833 in Hanover, Germany. Her father was Prince Adolphus-Frederick, Duke of Cambridge, the youngest surviving son of George III of the United Kingdom of Great Britain and Ireland. 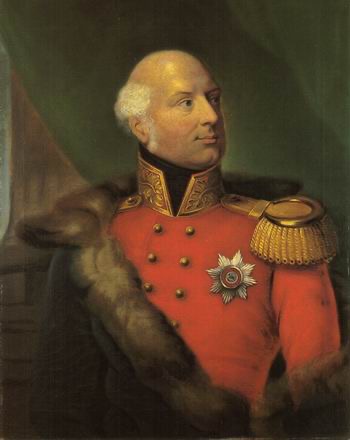 After the death of Princess Charlotte-Augusta of Wales in 1817, the Duke was set the task of finding a bride for his eldest unmarried brother, the Duke of Clarence (later William IV), in the hope of securing heirs to the throne—Charlotte had been the only legitimate grandchild of George III, despite the fact that the King had twelve surviving children. After several false starts, the Duke of Clarence settled on Princess Adelaide of Saxe-Meiningen. The way was cleared for the Duke of Cambridge to find a bride for himself.

The Duke of Cambridge was married first at Cassel, Hesse on 7 May 7 and then at Buckingham Palace on June 1, 1818 to his second cousin Augusta (1797-1889), the daughter of Prince Friedrich of Hesse-Cassel, and his wife, Princess Caroline of Nassau-Usingen. 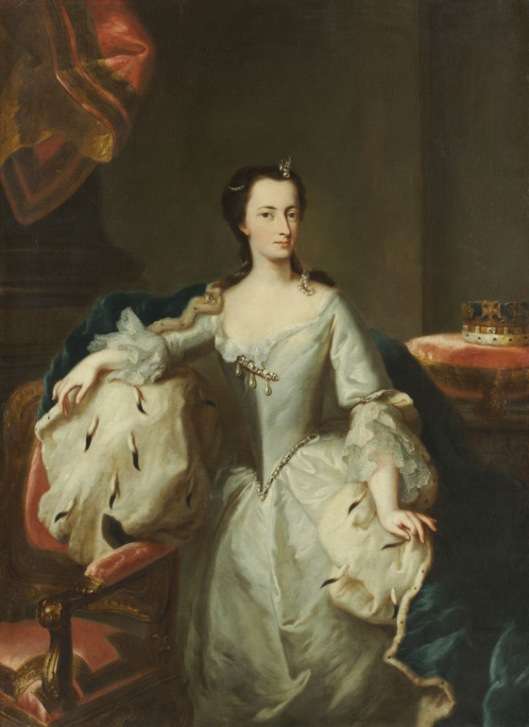 By the age of 30, Mary-Adelaide was still unmarried. Her large girth (earning her the disparaging epithet of “Fat Mary”) and lack of income were contributing factors, as was her advanced age. However, her royal rank prevented her from marrying someone not of royal blood. Her cousin, Queen Victoria, took pity on her and attempted to arrange pairings.

Eventually a suitable candidate was found in Württemberg, Prince Francis of Teck. The Prince was of lower rank than Mary Adelaide, and was the product of a morganatic marriage and had no succession rights to the throne of Württemberg, but was at least of princely title and of royal blood. With no other options available, Mary-Adelaide decided to marry him. The couple were married on June 12, 1866 at St. Anne’s Church, Kew, Surrey. 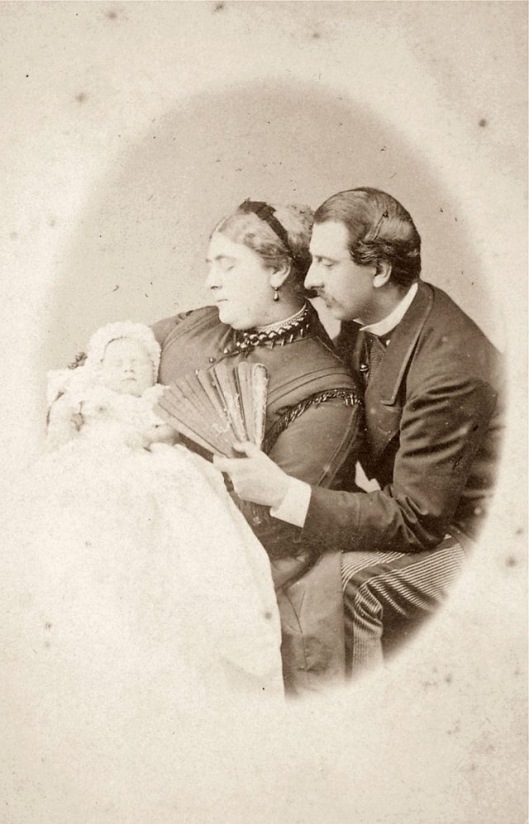 Duke and Duchess of Teck with Princess Victoria Mary

At the age of 24, Princess Victoria-Mary of Teck was betrothed to her second cousin once removed Prince Albert Victor, Duke of Clarence and Avondale, the eldest son of the Prince of Wales and Princess Alexandra of Denmark.

However, six weeks after the announcement of the engagement, Prince Albert-Victor died unexpectedly during an influenza pandemic. The following year, she became engaged to His next surviving brother, George, who subsequently became king.

Victoria-Mary married Prince George, Duke of York, in London on July 6, 1893 at the Chapel Royal, St James’s Palace. The new Duke and Duchess of York lived in York Cottage on the Sandringham Estate in Norfolk, and in apartments in St James’s Palace. York Cottage was a modest house for royalty, but it was a favourite of George, who liked a relatively simple life. They had six children: Edward, Albert, Mary, Henry, George, and John.

On November 9, 1901, the King’s sixtieth birthday, George was created Prince of Wales. The family moved their London residence from St James’s Palace to Marlborough House. As Princess of Wales, Victoria Mary accompanied her husband on trips to Austria-Hungary and Württemberg in 1904. The following year, she gave birth to her last child, John. It was a difficult labour, and although she recovered quickly.