When doing the post on the accession of Edward I of England I had at first included information on the historic length of his reign. Henry III reigned for 56 years, a record that would stand until the death of King George III in 1820 who had reigned for 59 years. Okay, if we’re counting England, Scotland and the United Kingdom equally, then the record set by Henry III was also surpassed by James VI of Scotland in 1625 who had reigned in Scotland for 58 years.

Elizabeth II, Queen of the United Kingdom of Great Britain and Northern Ireland

It gets confusing doesn’t it? The United Kingdom of Great Britain and Northern Ireland as it is today consists of land that was historically separate with a complex history. So when analyzing lengths of reigns I believe it’s necessary to consider the separate nation-States along with the evolution of the lands these monarchs reigned over.

I’ll link here why Elizabeth II should not be called the Queen of England or the Queen of Scots for that matter.

So when determining who reigned the longest within the British Isles it’s necessary to take each political entity separately. Once you determine that you realize there are many states and kingdoms to consider. For example there are the many kingdoms within both England, Scotland, Wales and Ireland that existed before these kingdoms became single united Kingdoms. Then we must consider England, Scotland, Wales and Ireland as separate and independent states. Even the Kingdom of Great Britain and and the United Kingdom need to be dealt with individually.

William I, King of England, Duke of Normandy

When examining the Early English kingdoms we recognize that there were four main kingdoms in Anglo-Saxon England:
* East Anglia
* Mercia
* Northumbria, including sub-kingdoms Bernicia and Deira
* Wessex
The other main kingdoms, which were conquered by others entirely at some point in their history, before the unification of England consisted of.
* Essex
* Kent
* Sussex

England could even be further divided as their were at least 15 minor kingdoms, some considered dukedoms, that also existed prior to the unification of England into a single Kingdom under the Wessex dynasty.

Some of these 15 minor kingdoms were:

* Deira
* Dumnonia (only subject to Wessex at a later date)
* Haestingas
* The Hwicce
* Wihtwara
* Kingdom of the Iclingas, a precursor state to Mercia
* Lindsey
* Magonsæte
* The Meonwara, a Jutish tribe in Hampshire 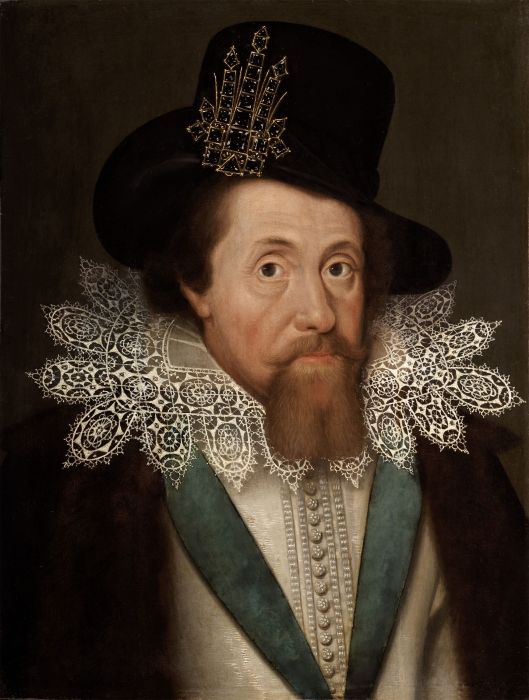 In many cases the information and lists of Kings and their biographies are scant and little known and lost to history. I will not be considering these states in my assessments of the longest reigns within the British Monarchy.

So here is an official list of the realms I will be considering:

Wales has an interesting history. By AD 500, the land that would become Wales had divided into a number of kingdoms free from Anglo-Saxon rules. The kingdoms were:
1. Gwynedd
3. Powys
4. Dyfed and Seisyllwg
5. Morgannwg
6. Gwent

* A note about Ireland. Prior to the Normandy invasion Ireland was divided into many many smaller kingdoms too numerous to mention. I will however highlight some ancient Irish Kingdoms but mostly this series will focus on the main English and Scottish kingdoms. The history of kingdoms within the Emerald Isle will have its own separate series.