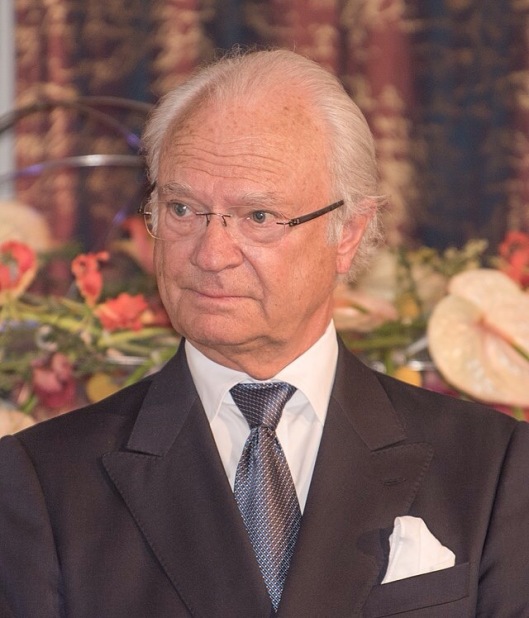 Styles such as His/Her Royal Highness have been stripped from non working royals. According to the Marshal of the Realm, the princely titles will be regarded as personal. Future spouses and children are not entitled to use those titles.

Below is the decree released by the Marshal of the Realm.

Here is a previous list of the Members of the House of Bernadotte with the now current members. 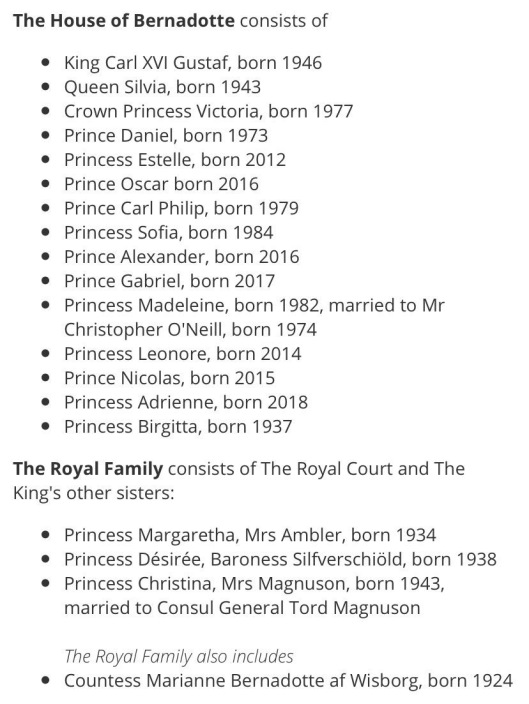