Anne, Princess Royal, (Anne Elizabeth Alice Louise; born August 15, 1950) is the second child and only daughter of Queen Elizabeth II and Prince Philip, Duke of Edinburgh. At the time of her birth, she was third in the line of succession to the British throne, behind her mother – then Princess Elizabeth – and her elder brother, Charles, the Prince of Wales. She rose to second in the succession to the throne after her mother’s accession, but is currently 14th in line as of May 2019 with the birth of Archie Mountbatten-Windsor the son of the Duke and Duchess of Sussex. 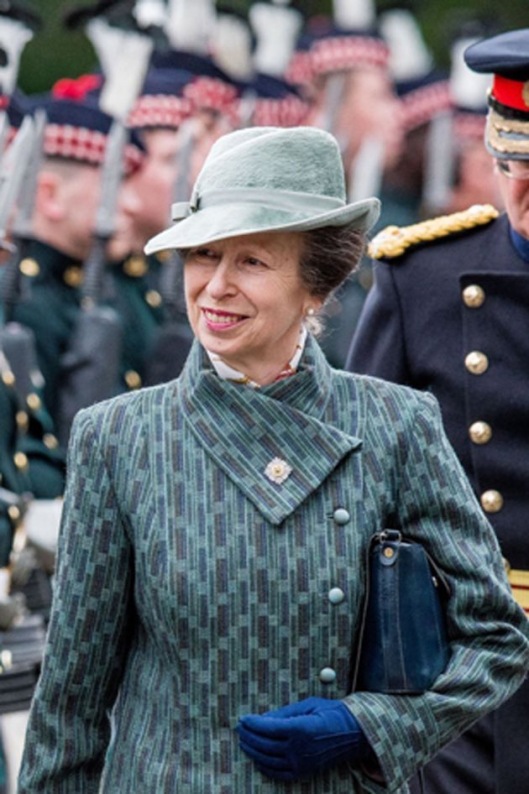 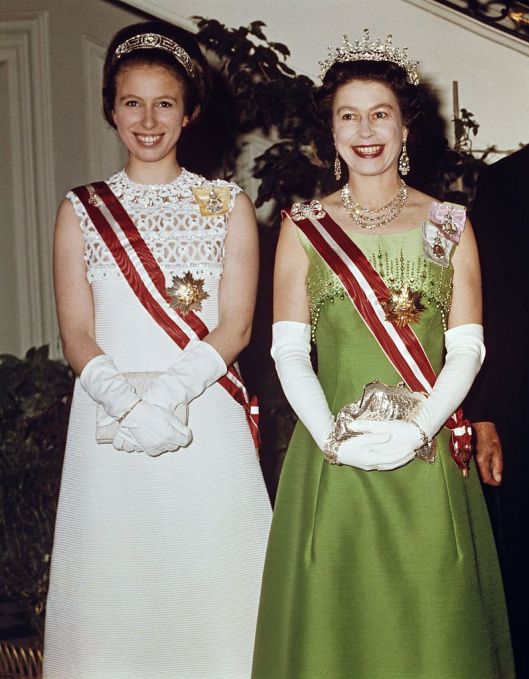 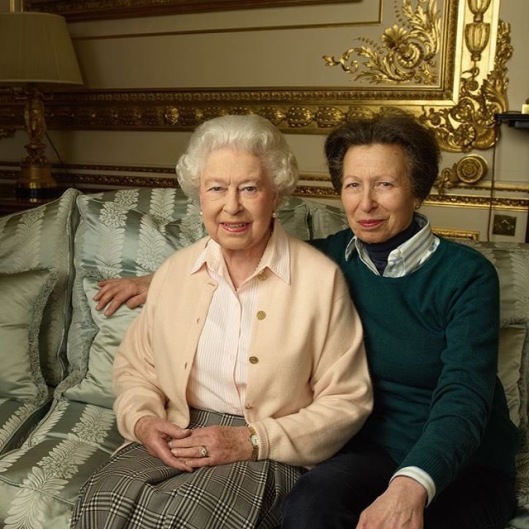 Anne is known for her charitable work, and is a patron of over 200 organisations. She is also known for equestrian talents; she won two silver medals (1975) and one gold medal (1971) at the European Eventing Championships, and is the first member of the British Royal Family to have competed in the Olympic Games. 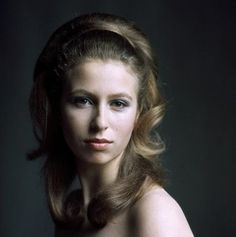 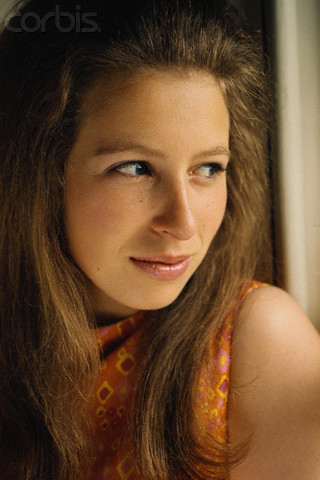 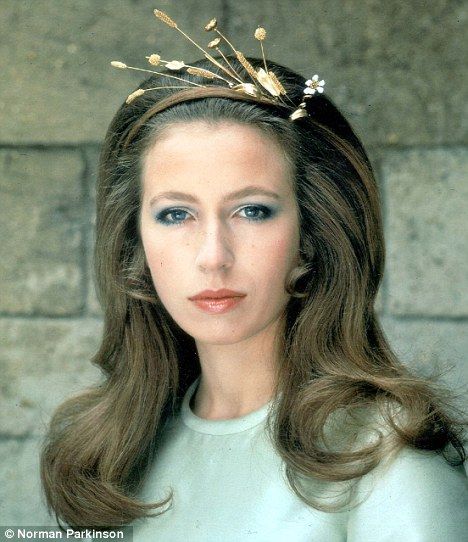 On November 14, 1973, Princess Anne married Mark Phillips, a lieutenant in the 1st Queen’s Dragoon Guards, at Westminster Abbey in a ceremony that was televised around the world, with an estimated audience of 100 million.

As was customary for untitled men marrying into the royal family, Phillips was offered an earldom. He declined this offer leading to their children being born without courtesy titles. The couple would have two children, Peter (born 1977) and Zara Phillips (born 1981). 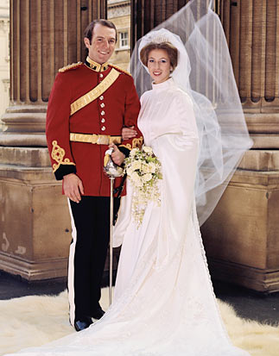 On August 13, 1989, Princess Anne and Mark Phillips announced their intention to separate, as the marriage had been under strain for a number of years. The couple had been rarely seen in public together, and both were romantically linked with other people. They continued to share the custody of their children, and initially announced that “there were no plans for divorce.” They eventually divorced on April 23, 1992. Anne and Mark Phillips have four grandchildren.

Anne met Timothy Laurence while he was serving on the Royal Yacht Britannia. Their relationship developed in early 1989, three years after he was appointed as an equerry to the Queen. Anne married Laurence, then a Commander in the Royal Navy, at Crathie Kirk, near Balmoral Castle, on 12 December 1992. The couple chose to marry in Scotland as the Church of England did not at that time allow divorced persons whose former spouses were still living to remarry in its churches. 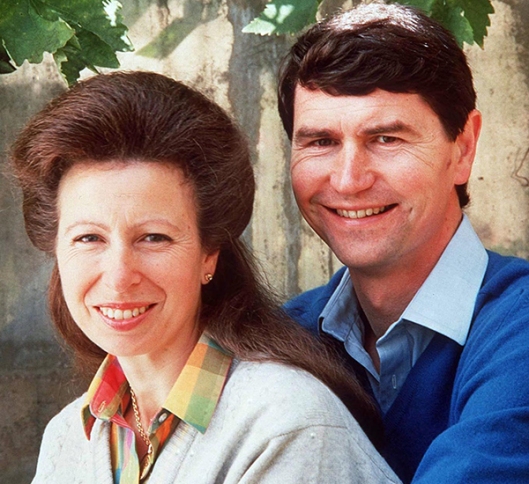 The Church of Scotland does not consider marriage to be a sacrament, and thus not binding forever, and has no moral objection to the remarriage of divorced persons. In participating in this ceremony, Anne became the first royal divorcée to remarry since Victoria, Grand Duchess of Hesse and by Rhine, granddaughter of Queen Victoria, married Grand Duke Cyril Vladimirovich of Russia in 1905.

Princess Anne has held the title of Princess Royal since 1987 and is its seventh holder.

Anne is the seventh Princess Royal, an appellation given only to the eldest daughter of the sovereign, the previous holder being George V’s daughter, Princess Mary, Countess of Harewood.