Ancestry, Bosworth Field, Duke of Lancaster, Henry VII of England, Hiuse of Tudor, John of Gaunt, King Richard III of England, Kings and Queens of England, Wars of the Roses

Henry VII was the King of England and Lord of Ireland from his seizure of the crown on August 22, 1485 to his death on April 21, 1509. He was the first monarch of the House of Tudor. Henry VII was born at Pembroke Castle on January 28, 1457 to Margaret Beaufort, Countess of Richmond, and Edmund Tudor, 1st Earl of Richmond, who died three months before his birth. Henry inherited his father’s title at birth and became the 2nd Earl of Richmond. 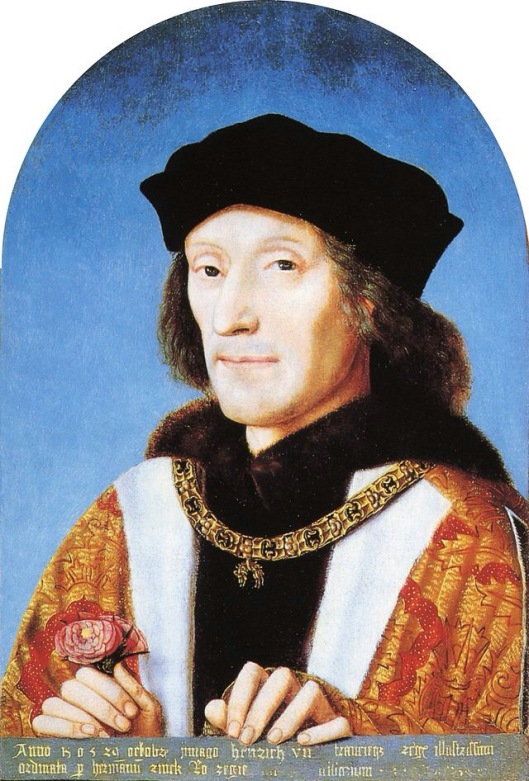 When Henry Tudor won the crown in August 22, 1485 by defeating Richard III at the Battle of Bosworth Field his right or claim to the throne was tenuous at best and at its worst his claim was nonexistent.

His descent from John of Gaunt gave Henry Tudor a weak claim to the throne. This claim was through John of Gaunt’s third union with Katherine Swynford née (de) Roet. Initially Katherine was the governess to Gaunt’s daughters, Philippa and Elizabeth. After the death of Gaunt’s first wife, Blanch, John and Katherine entered into a romantic relationship which produced 4 children, all illegitimate being born out-of-wedlock. However, two years after the death of Constance of Castile (John of Gaunt’s second wife) John and Katherine Swynford legally married at Lincoln cathedral 1393.

Subsequent Letters Patent in 1397 by Richard II and a Papal Bull issued by the Pope Eugene IV legitimized the adult children of John of Gaunt and Katherine Swynford with full rights to the throne. However, an Act of Parliament in the reign of Henry IV confirmed their legitimacy but barred the children from having rights to the throne. Later historians would argue whether or not the barring of the children of this union from the English throne was legal or not. This Act of Parliament did weaken the claims of Henry Tudor. 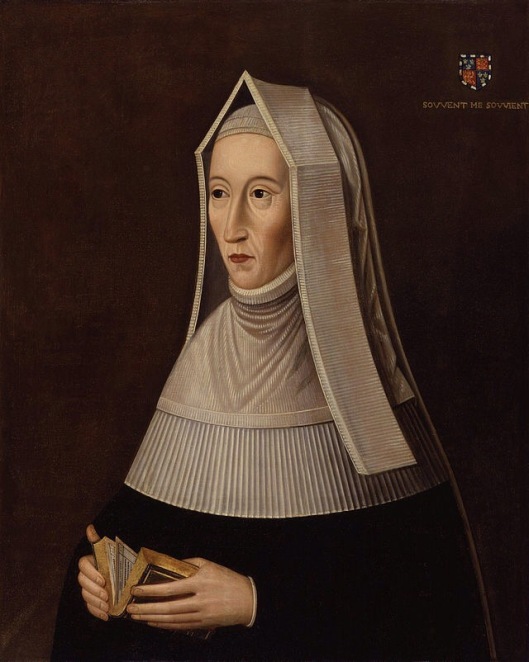 With the death of Henry VI and the death of his son, Edward, Prince of Wales, the collateral branch of the House of Plantagenet, known as the House of Lancaster, had come to an end. However, there were other descendants of John of Gaunt, Duke of Lancaster to take up the Lancastrian claims. The Beaufort House, from John of Gaunt’s third marriage, were given the title Duke of Somerset and after the extinction of the male line only the female line remained, represented by Lady Margaret Beaufort and her son Henry Tudor. The year after the Battle of Tewkesbury Lady Margaret married Lord Stanley, who had been a devoted supported of King Edward IV. Stanley did not support Richard III and was instrumental in putting Henry Tudor on the throne.

It was the defeat of Richard III at the Battle of Bosworth Field in August of 1485 that placed the new Tudor Dynasty on the throne. Ever since Henry IV usurped the throne from Richard II in 1399 the legality of all the subsequent kings has been a pretty messy situation. Although Henry had a slim blood claim to the throne his legal standing was even weaker given that his line had lost its succession rights. Therefore, his succession to the throne was more of a conquest than a usurpation. As I mentioned many times before, the victors  get to rewrite the rules and this is evident in the rise to the throne of Henry VII. 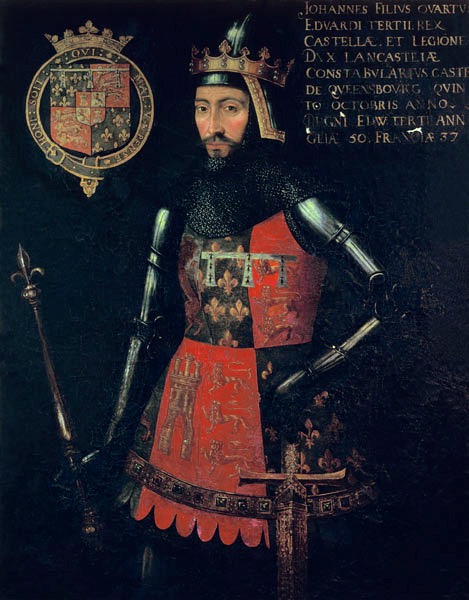 John of Gaunt, Duke of Lancaster

Though Henry VII is known to have a thin blood claim to the throne that doesn’t mean he lacked royal blood in his veins or descent from other English kings through various lines. I want add that when I speak of royal blood flowing through the veins of Henry VII I am not speaking just English Royals, I am speaking of royal blood from other royal families throughout Europe.

Therefore in this short series I will examine the royal ancestry of King Henry VII of England, Lord of Ireland.

1 thought on “Royal Ancestry of Henry VII of England.”