Today is the 100th Anniversary of the Murder of Czar Nicholas II of Russia and his entire family. My apologies for being a day late.

Late on the night of July 16, Nicholas, Alexandra, their five childre, Olga, Tatiana, Marie, Anastasia and Alexei and four servants, personal physician Eugene Botkin, his wife’s maid Anna Demidova, and the family’s chef, Ivan Kharitonov, and footman, Alexei Trupp, were ordered to dress quickly and go down to the cellar of the house in which they were being held. There, the family and servants were arranged in two rows for a photograph they were told was being taken to quell rumors that they had escaped. Suddenly, a dozen armed men burst into the room and gunned down the imperial family in a hail of gunfire. Those who were still breathing when the smoked cleared were stabbed to death. 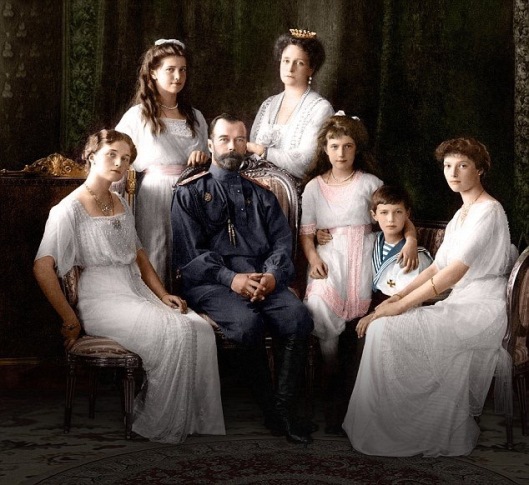 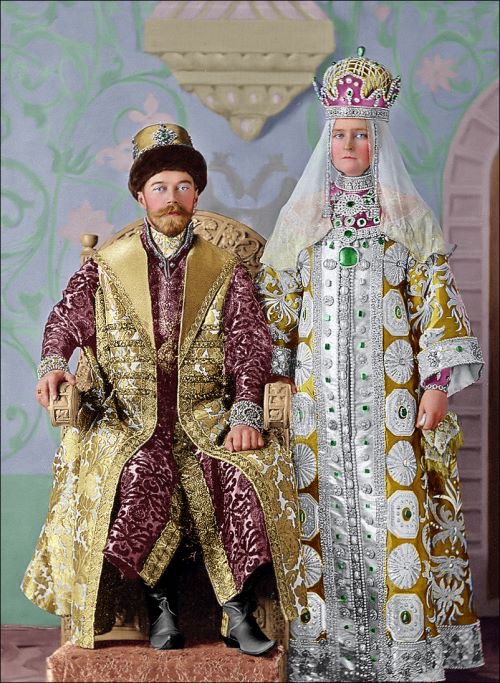 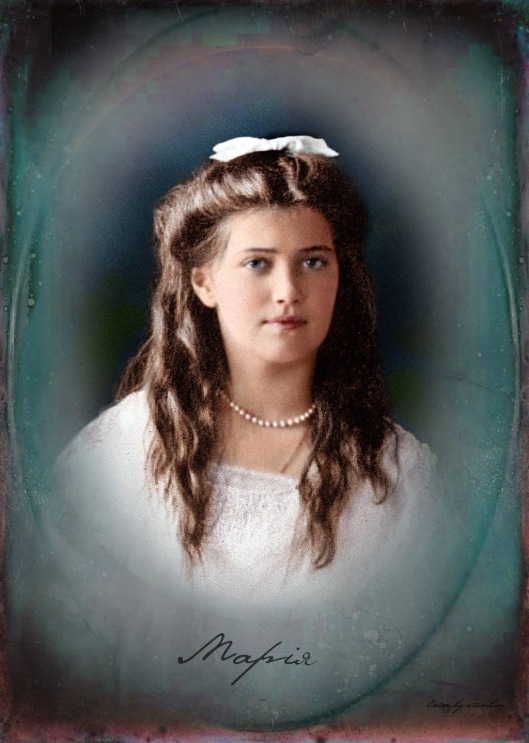 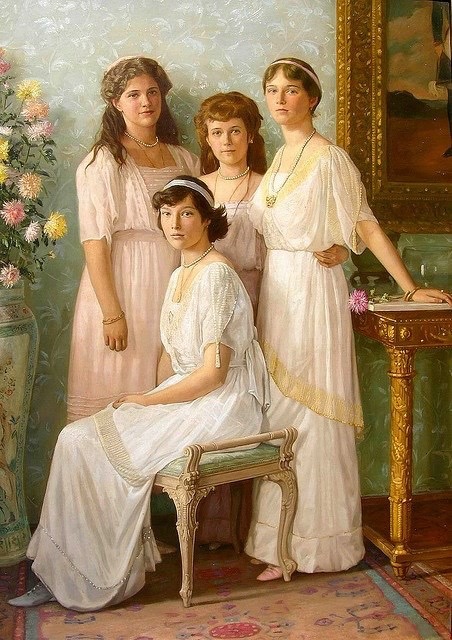 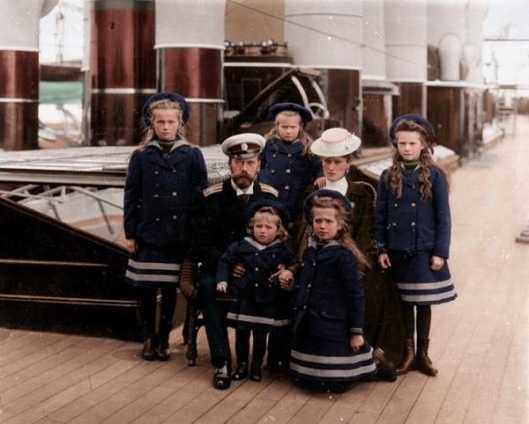