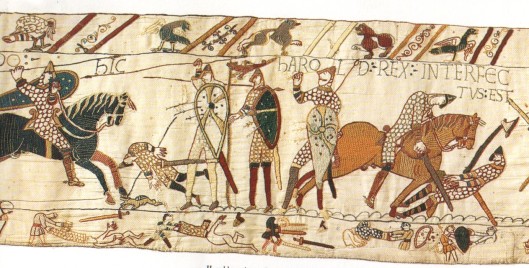 Okay, I am a few months behind on this. The Norman Conquest of England occurred on October 14, 1066. The Battle of Hastings was fought between the Norman-French army of Duke William II of Normandy (who became King William I of England) and an English army under the Anglo-Saxon King Harold II Godwinson, beginning the Norman conquest of England. That was 950 years ago. In 50 years from now, the year 2066, this historic even will celebrate its 1,000th anniversary. Will this be something to celebrate or not?

Maybe celebrate is not the correct word? How about honor…or even mark the date? No matter how you want to note this historic event the topic is very controversial. Even though this was a significant date that forever changed England’s entire culture, language and structure of society; this event helped shape England and the United Kingdom into what it is today. The truth is, this is the date when England was conquered and defeated and then occupied by a foreign power. Who wants to celebrate or honor that!?

However, is there anything positive that can be acknowledged on this anniversary? Without the Norman Conquest England would have developed very differently. Certainly the end result of this conquest, the by product of this invasion, is something to honor? The monarchy itself, although it did exist pre-1066, also was significantly changed and a descendant of William the Conqueror sits on the throne today. In fact, many people alive in Britain are descendants of William the Conqueror.

Much of this is speculative. In 50 years I will be 103 so chances are I will not be here, but you never know!? I am sure the occasion will be marked in someway and maybe a balance can be found and the good and the bad from this can be acknowledged. 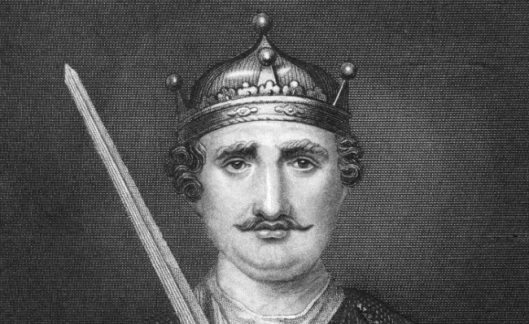